It’s a good move because it uses wood that isn’t easy to sell and it creates a special product that isn’t being manufactured by multinational conglomerates.

Valemount’s major mill has been shut down so long it may seem strange that we could have an economically successful mill while so many massive mills are shutting down, but there is a good example that both explains and demonstrates how it can work. 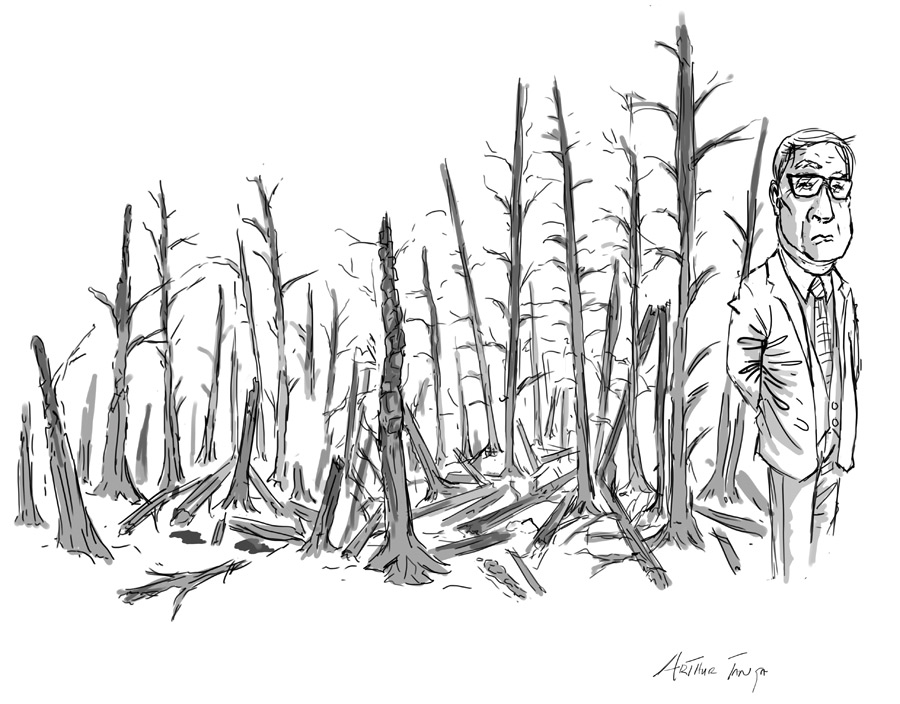 Remember that? It only closed a year ago.

The mill closed down because their beehive burner was the last to belch smoke in the province and was no longer allowed to run. Fixing that puzzle piece would have meant an unimaginable investment, despite the fact that the other aspects of the business case still hold together.

The puzzle piece of what to do with waste wood remains. Hopefully the community, granting agencies and governments will rally behind our community to find an innovative way of using the waste wood created by the mill.

What is incredible is that even as giant mills drop left and right that there is still a business case for special products that the major mills can’t and won’t touch.

The fact that many of these giant mills can’t survive isn’t rocket science. Forestry insiders wrote about where we are today 10 years ago. The fact that the province’s forest industry has become so centralized, so inefficient, so inbred that almost all of our standing forest is being used to create a single product for a single fickle market is unforgivable lunacy. Shipping raw logs hundreds of miles away isn’t a sign that things are going well; it’s a sign that something is broken.

Just now the BC Liberal party’s war room is in full swing against the governing NDP. Their target is forest minister Doug Donaldson.

Forest companies are pillaging the forest and small communities are being hung out to dry, completely cut out of the manufacture of forest products.

We could have a forest industry that supports community while supporting the provincial economy, but we don’t.

Just now, Donaldson is standing in the ashes of the forest industry. I agree with Rustad, it’s not a good look.

But it wasn’t Donaldson’s or the NDP’s lack of foresight that brought us here.

When the Liberals swept to power in 2001 (with most of the seats in the legislature and less than half the votes of the province) they went to industry and asked them how they’d like to remake the forest industry.

We are living that now. Canfor, for example, has posted the best profits ever and is closing mills left, right and centre. They are using their profits to purchase mills in Alabama and Sweden.

Now the NDP are in power. Rustad is angry that they are bothering to ask communities how we’d like to remake the forest industry. Given the two options I like this better.