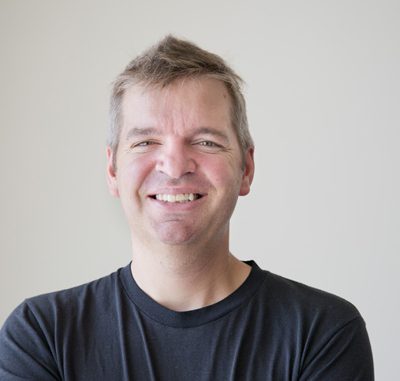 Marty Gibbons, president of the United Steelworkers local 1-417, said there isn’t a single mill remaining in the area north of Kamloops, east to Hinton and west to Prince George. Gibbons represents the mill workers at Canfor-Vavenby mill, which is slated to close, as announced by Canfor last week.

“Every major mill in the North Thompson is gone, there is a lot of timber there, but it’s not providing jobs in any community,” he said.

Gibbons said he doesn’t want to pit Vavenby against Adams Lake, where another mill could potentially benefit, but he’s upset that the right to harvest public timber is being traded amongst companies without factoring in community benefit.

“The system is broken,” said Gibbons. “There was zero public consultation prior to the timber license being sold.”
Gibbons is frustrated that Canfor, having made record profits from operations like their Vavenby Mill are investing in Sweden. In a February 28th press release, Canfor announced their purchase of 70% of the Vida Group for $580 million Canadian dollars or 4 billion Swedish Krona.

They also purchased 49% of the American company Elliott Sawmilling Co. Inc. based in South Carolina. The remaining 51% of the company is slated for acquisition later this year.

In 2018 Canfor shareholders did really well, they earned $488 million, a return on invested capital of 19%.
Gibbons said that corporations have more control of the province than British Columbians do.

“That they made this decision without so much as a consultation meeting with any stakeholders is ridiculous,” he said.

“Valemount has had some successes,” he said, “But it has never replaced those middle class blue collar jobs.

Communities never really recover. The mayor and the community should be mad as hell.”

“If they want to leave the community, then leave, but leave the timber rights,” he said.

Clearwater Mayor Merlin Blackwell said that forestry has been the main economic driver in Clearwater and the surrounding valley for a century.

“We will all feel this,” he said. “Our thoughts are with the families of employees at Canfor’s Vavenby operations, with families of the contractors who will be affected, and with the businesses that serve the forest industry… which is pretty much all the businesses in town to some degree.”

Blackwell said economic diversification work has been underway, but the mill closure will leave a big hole in the community.

“We have also been in contact with both Canfor and Interfor, and will work closely with them to transition as many people into new opportunities within Interfor’s operations. Hopefully industry and government can come together to assist those close to retirement age to bridge the gap to early retirement,” he said.

Merlin said a working group has been developing secondary manufacturing ideas.
“This will be tough, but we will get through this,” he said.