“This is a huge honour to be recognized in one of BC Craft Beer’s toughest categories,” said Michael Lewis, General Manager and Head Brewer at Three Ranges Brewing Company.

Lewis and his wife Rundi Anderson, the owners of Three Ranges Brewing Company, are happy with the increase in notoriety but it will increase demand on an already incredibly popular beer and that’s a problem for the small brewery: Lewis is already constrained by space and capacity.

Anderson has the solution for folks that can’t find their popular IPA on store shelves: travel to Valemount.

Lewis said the BC Beer awards is the signature event of BC Craft Beer Month and one of the most anticipated festivals in British Columbia.

Awards were given in 30 beer-style categories during the BC Beer Awards ceremony on October 20, 2018, at the Croatian Cultural Centre in Vancouver B.C. This was the largest competition to date with 1085 entries from 109 breweries around British Columbia. 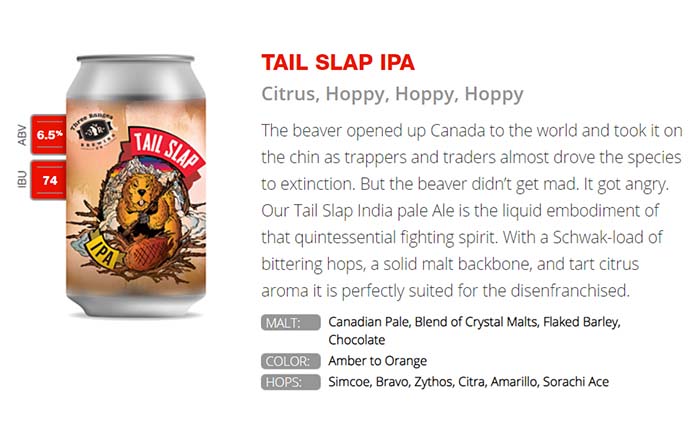