Rumours that the Hauer Brothers Mill forest tenure has been sold are untrue. That’s the message that Darlene Gullion and Dale Hauer brought to a meeting with their employees on April 19. Though the tenure hasn’t been sold, the clock is ticking: the remaining time on their extension to run their beehive burner is running out.

“We all know the burner is going down, and that’s about all we know right now,” said Darlene. 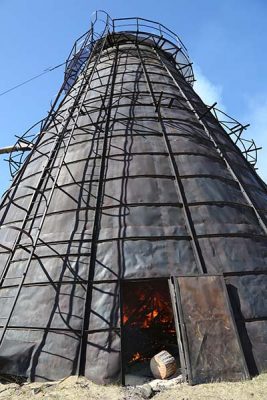 Beehive burners are used to dispose of waste wood in logging yards and sawdust from sawmills.

The permit to run their beehive burner expires in September and without it, Hauer Brothers’ Mill will no longer be able to run the mill.

“It’s like I said to the crew today, I have always hoped this day wouldn’t come, but it has. There doesn’t seem to be any way around it.,” said Dale. “We’ll continue working until we run out of logs and lumber to finish. We don’t know that date yet.”

The mill employs ten people full time and creates another five jobs in their forest tenure.

Darlene said they’ve examined all the possibilities. Having a method to deal with the waste wood is critical, she said.

Trucking the waste elsewhere, like to Prince George, isn’t an option, said Darlene.

“It’s just too expensive, there is no way around it,” she said.

In the last few years the mill was granted an extension to run the burner, with the hope that a pellet plant would be developed at the community forest industrial site in Valemount.

“Dale and I are older are now and should be thinking of retirement. Part of me wants to move on; part of me – having been here for so many years – it’s hard to move on to another chapter.”

Mill employee Fitz Plamondon is upset with the news.

“What am I going to do? I don’t know,” said Plamondon.

Plamondon said the valley is his home and he doesn’t want to leave it to find work. He said he doesn’t have the kind of certifications required to find good work elsewhere. 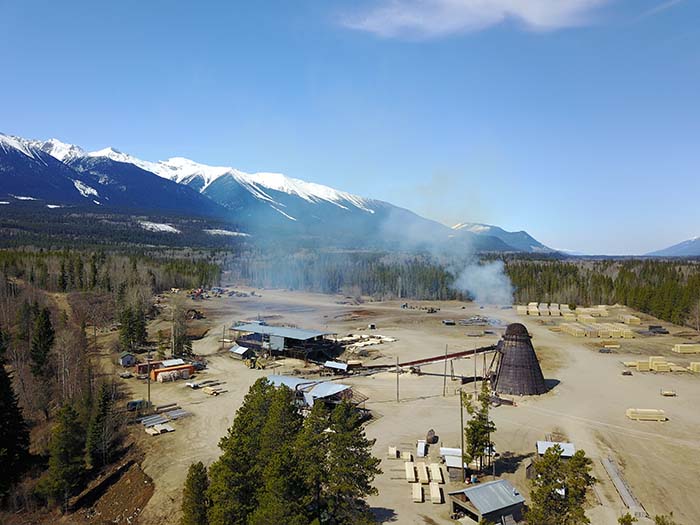