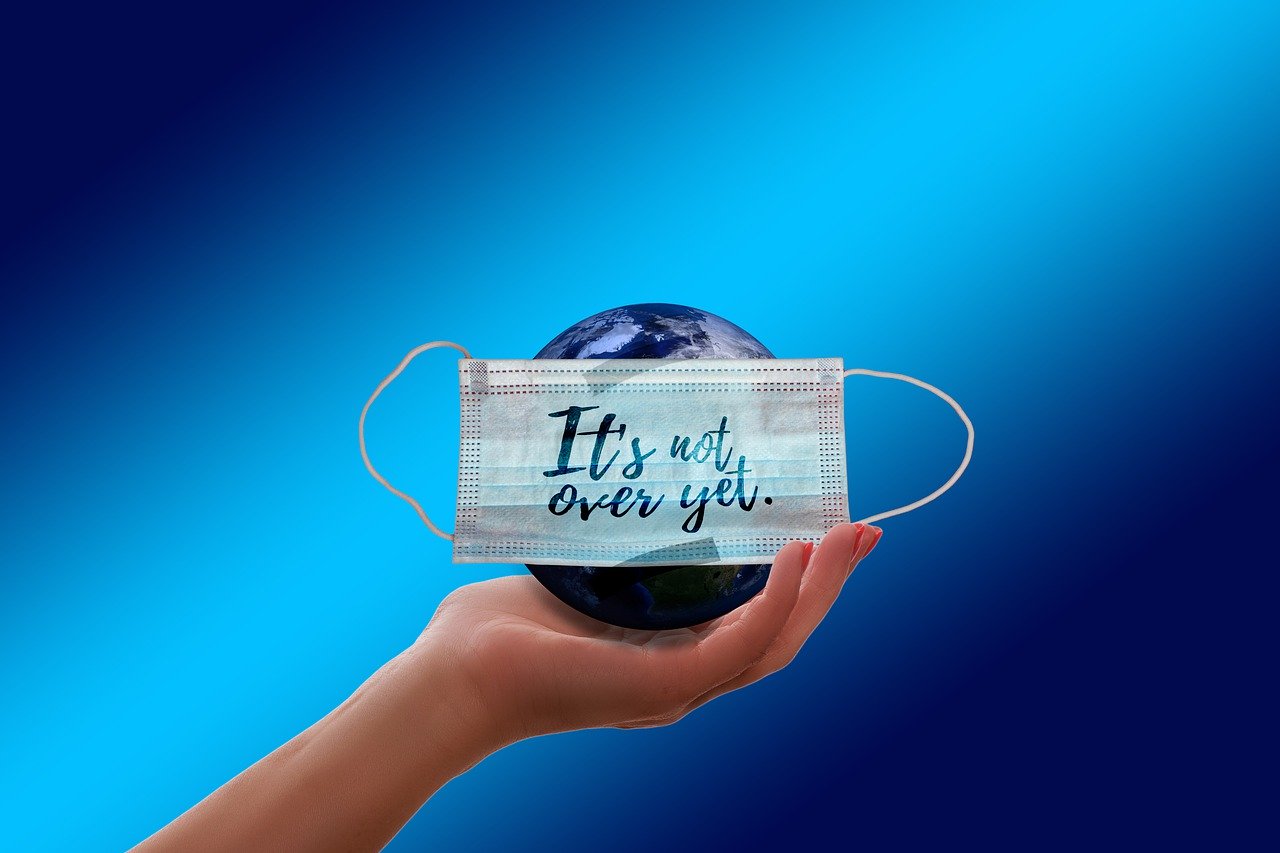 “If you come from a large family that’s living in a home together, six additional guests may be too many and you may need to consider for the coming months to focus on your own immediate family,” Henry said.

She added there was a possibility of enforcement for people who choose to disregard the order, but she hopes it will not be necessary. Additional measures may also be necessary in some areas with more transmission of the virus, with immediate focus on the Fraser Health region.

Provincial health orders are a last resort, Henry said, but the new order reflects how seriously people need to take the current situation—particularly since recent evidence demonstrates that the virus transmits more easily in the winter months. Social gatherings are the cause of significant recent transmission, “and it is not slowing down,” she said.

“That (also) means no Halloween parties,” she added.

People should focus on small outdoor celebrations for events like funerals and Remembrance Day, Henry said.

The province is also stepping up recommendations and advice around wearing masks.

“It is now the expectation that people will wear a non-medical mask in public spaces,” said Henry.

While she is not making this a public health order, Henry expects people to support and follow the recommendation. She is also asking businesses to review their COVID-19 safety plans to keep staff and customers safe. At the current level of new cases, Henry said BC is “stretching our resources to be able to manage contact tracing.”

Henry announced 817 new cases of the virus over the weekend, including 11 that are epidemiologically linked. During a three-day period from Friday through Sunday, BC broke its single-day case record twice, with 317 reported from Friday to Saturday, and 293 from Saturday to Sunday. In the last 24 hours, there have been a further 207 new cases, bringing the province’s total to 13,371.

There are currently 14 active cases in the Northern Health region, with one person in intensive care.

Overall B.C. had 2,325 active cases as of Monday, an increase of more than 300 from Friday’s record-breaking number. Seventy-seven people are in hospital, 26 of whom are in critical care. Sadly, there were three new virus-related deaths over the weekend, bringing that total to 259. All three were long-term care residents in the Vancouver Coastal Health region.

A record 5,077 people are being monitored by public health as a result of identified exposure to known cases. There were four new healthcare outbreaks announced and three declared over, with 21 active outbreaks continuing in the healthcare system—19 in longterm care or assisted living and two in acute care units.

“This is a bit of a sobering weekend for us,” said Henry. “This is the largest number of cases we’ve had in a three day period, and it’s concerning to us that we continue to see growth.”