Thanks to a new initiative funded by the Canadian government, the Goat will soon have a journalist based in Victoria. It is an exciting time. This journalist will focus on what provincial government decisions mean for rural places like Dunster, Albreda, Loos, Dome Creek, Tete Jaune, Valemount, Blue River and McBride, and by extension other rural places too.

How does the provincial government impact our lives locally?

Well here are a few of the things the provincial government manages: healthcare, education, the environment, agriculture, an array of climate change initiatives, child and family services, all manner of social programs, tourism, transportation, forestry, ICBC and BC Hydro. The Province plays some role in every aspect of our lives, it seems.

What we hope to do is make local people aware, and indeed rural readers everywhere, what the Province is doing and how it is going to affect our lives.

Our communities live and die at the hands of the provincial government. 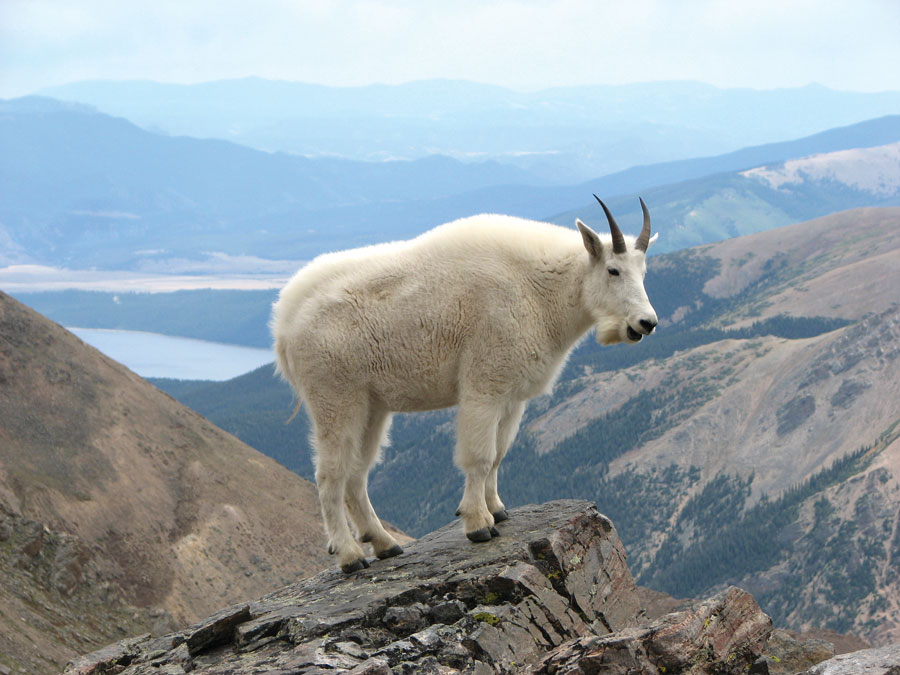 We have watched an entire way of life dissolve when a newly elected party removed a single word from the forest policy lexicon in the early 2000s. ‘Appurtenancy,’ a word few of us had heard much less understood was struck from the rulebook and suddenly our way of life collapsed. Valemount’s struggling mill changed hands three times in five years, was shut down and torn to pieces. 120 people were thrown out of good blue collar jobs and a community dependent on those earners was left to make its own way. McBride’s veneer mill soon followed, with consequences as big or bigger. Civil servants at the district forest office in McBride were declared surplus and dismissed overnight.

Looking forward, we’re hoping to report out on legislation as it is being considered and to help residents understand what is at stake.

We know that schools are built – and shuttered – based on the funding formula developed by policy writers in Victoria. Classroom sizes are determined, overridden, repealed in the provincial capital far, far away from the rural classroom.

Every time we blink social services are created, destroyed and altered beyond recognition. Programs that affect the life of the elderly, parents and children are morphed and modified.

We believe that we have the opportunity to enhance the dialogue between rural places and our province’s capital, between rural folk and provincial politicians.

Could in-depth reporting on provincial affairs change our lives?

These are open questions, but in an age when a handful of columnists cover legislative proceedings for hundreds of media outlets, I know our coverage will be novel.
Watch for our new reporter’s introduction in next week’s edition.