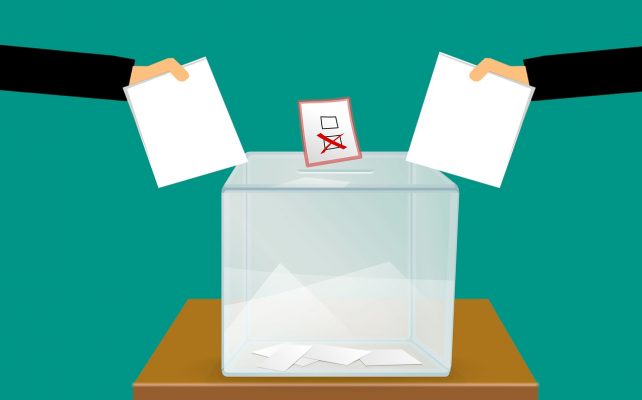 Candidates for the Oct 20th local elections were made public Sept 14th.

For the Village of Valemount, there are four candidates for mayor and seven for councillor (4 Councillors are elected and 1 Mayor). Names are listed in alphabetical order by last name.

For the Regional District Area H Director, the RDFFG shows two candidates for director (1 is elected).