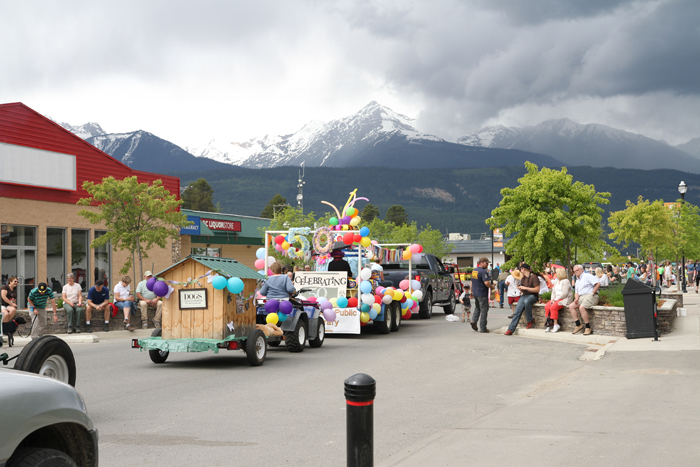 If the Valemountain Days annual festival is going to rise again, it is going to have the opportunity to do it from scratch. The second attempt at holding an Annual General Meeting for the Valemount Community Sports Day Association failed on Thursday, said Marie Birkbeck.

All six board members tendered their resignation and only five people attended the meeting.

Birkbeck took on the role as ad-hoc interim chair and hopes to receive an extension on filing the annual report until she can fill board vacancies.

Birkbeck said the organization is in limbo, and whether or not a summer festival is held in 2018, the association’s annual report must be filed.

She also offered to stay on in an advisory position to bring the bylaws up to date.

The next meeting will occur in mid to late January.

Birkbeck said there have been some good suggestions on social media about how the group and its annual festival could proceed. She asks anyone interested in sitting on the board to contact her at [email protected]

Once a date, time and venue for the next meeting has been determined, an ad will be placed in the newspapers and on social media.