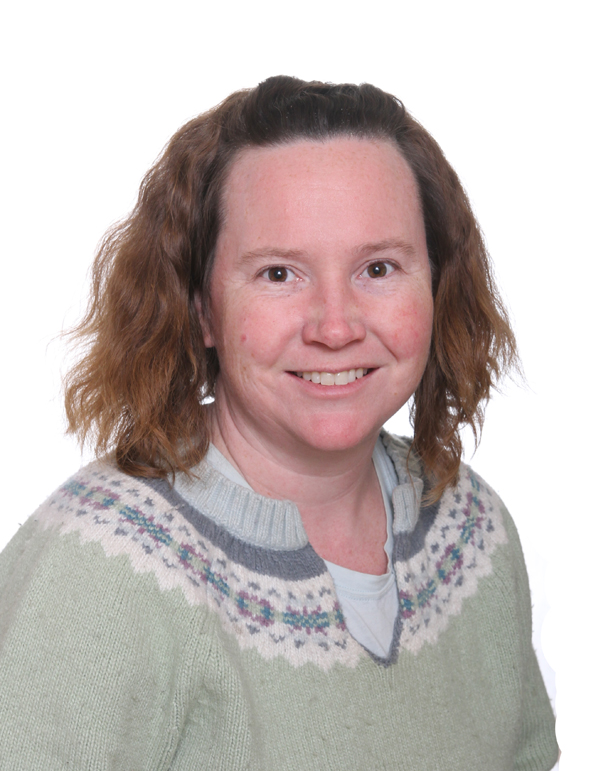 There are certain dangers in a workplace that are easy to recognize and fairly straightforward to deal with. In mechanical shops, you wear protective glasses and hard-toe boots to protect yourself from flying and falling objects. It’s easy to see the consequences – we’ve heard stories and seen the proof of people’s injured eyes and broken or severed limbs, and sometimes much worse.

But the dangers and effects of bullying and harassment are much harder to recognize, and I think without more ongoing public discussion, they will continue to be much more difficult to protect against.

I can’t imagine that anyone would take pride in being a bully, but we all know it happens. I think most people these days recognize that it isn’t just a schoolyard problem, but really understanding what it is – and recognizing the consequences for everyone – is the only way we can effectively deal with it.
So what is bullying and harassment?

Worksafe BC defines it as any inappropriate conduct or comment by a person towards a worker that the person knew – or reasonably ought to have known – would cause that worker to be humiliated or intimidated. It excludes reasonable actions taken in the management and direction of the workplace, and Worksafe BC gives examples of behaviour that might suggest bullying and harassment is taking place: verbal aggression or insults; vandalizing belongings; sabotaging someone’s work; spreading malicious gossip or rumours; or personal attacks based on someone’s private life.

The list isn’t exhaustive. But one thing the Worksafe BC policies make clear is that “intent does not determine whether the behaviour is bullying and harassment. A person cannot excuse their behaviour by saying he or she did not intend it to be humiliating or intimidating.”

To me, that says each of us needs to take time to reflect on our actions, not in terms of what we intended, but in terms of how someone else might reasonably perceive them. It is one thing to deal with someone who intentionally humiliates or intimidates certain people – that is our traditional idea of a bully, and we all have stories from schoolyards, and likely from adulthood as well. But dealing with someone who doesn’t recognize they are bullying and harassing is much more complicated. And sometimes, when people are the victim of bullying, they become the bully.

Why does it matter? Because like other hazards, bullying and harassment can have very real effects on the mental and physical health and safety of people, and not just on the targets. Worksafe BC says reactions can include impaired concentration and ability to make decisions (which can lead to physical safety hazards), physical illness, reduced work performance, distress, anxiety, sleep disturbance, and occasionally suicidal thoughts or actions.

And it is not just the targets, other people may be afraid to help or support the target in case they also get bullied, they may feel angry or stressed about workplace culture, they may leave the organization, or they may join in and participate in the bullying and harassing behaviour.