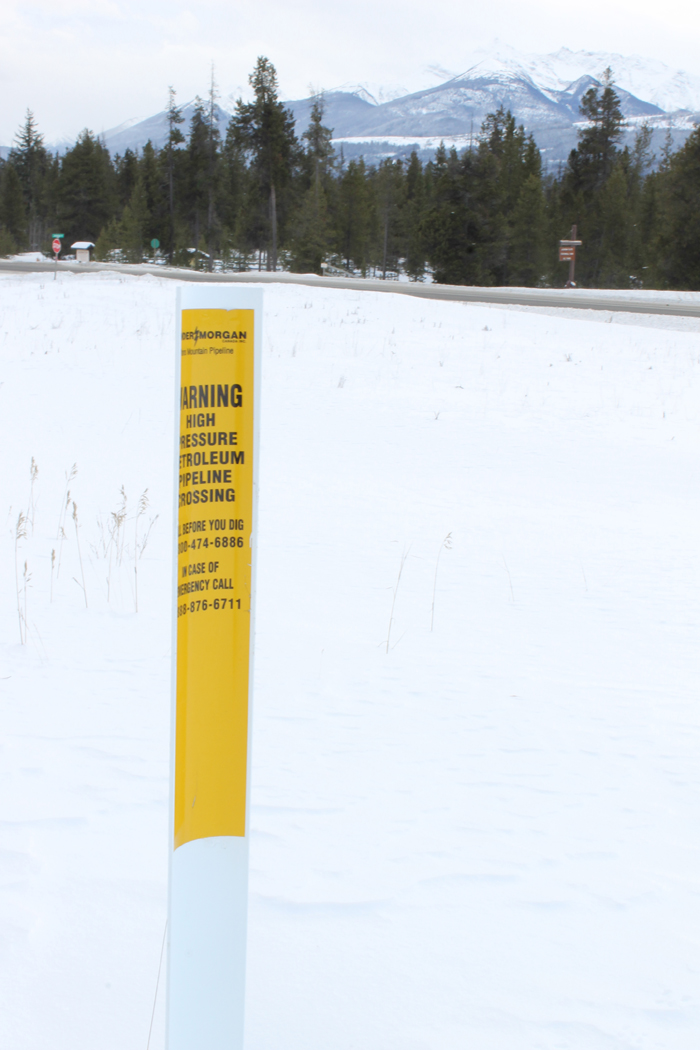 The National Energy Board (NEB) is postponing oral hearings on the Trans Mountain Pipeline Expansion, because of the appointment to their board of Steven Kelly, who has prepared and filed evidence for Trans Mountain. The hearings have not been rescheduled, but the president of Kinder Morgan Canada is confident it won’t be much of a delay.

Kelly and IHS Global Canada Limited prepared written evidence for Trans Mountain in support of its application to the NEB for approval of the project, says a news release from the NEB on Friday, Aug. 21st.

Kelly has since been appointed to the NEB, effective Oct. 13, 2015. “The hearing panel has taken appropriate action to address this matter by deciding to strike the evidence prepared by Mr. Kelly from the hearing record,” says the release.

The hearing panel has directed Trans Mountain to provide a list identifying all evidence prepared by or under the direction of Kelly, and advise whether it plans to replace this evidence.

Oral summary arguments were scheduled for Monday, Aug. 24th in Calgary and in Burnaby from Sept. 9th to 30th, but have been postponed indefinitely. The NEB release says interveners no longer need to file their final argument by Sept. 3rd, and it will address the next steps after receiving and considering responses to their decision letter.

In a statement on Monday, Aug. 24th postponing a media conference call after the planned hearing in Calgary, Kinder Morgan president Ian Anderson says they are confident they can replace the evidence by Aug. 28th.

“We understand the Aug. 21 decision by the NEB regarding the evidence of Mr. Kelly and support the principle that public confidence in the impartiality of the regulatory process is crucial,” said Anderson in the statement. He says the NEB has outlined a process where Trans Mountain can replace the evidence by Aug. 28th, with a chance for intervenors to respond to the replaced evidence by Sept. 4th.

“We remain confident that an objective review of the energy market and the economics of the Trans Mountain Expansion Project support it moving forward,” says Anderson. “We are confident we can meet requirements outlined by the NEB and that the regulatory process can proceed in a timely manner without material delay.”

The decision letter from the NEB to Trans Mountain and all commenters says panel members do not know Kelly personally, and the NEB will be taking measures to ensure there is no contact between Kelly and the panel or its support staff while accessing the project.