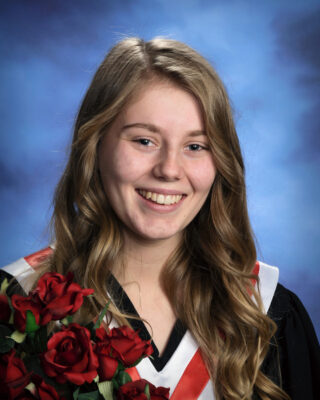 The Governor General’s Academic Medal is awarded to the student graduating with the highest grade point average from a Canadian high school, college or university program. They are presented by the educational institution on behalf of the Governor General.

Westlund is currently enrolled in flight school through Guardian Aerospace in Prince George working towards her private license and eventually her commercial license. Once in-class learning resumes at the University of Northern British Columbia, she plans on attending classes focused on math and physics.

Long term, Westlund hopes to earn her Airline and Transport licence as well as a degree in physics, math, or a major that combines the two.