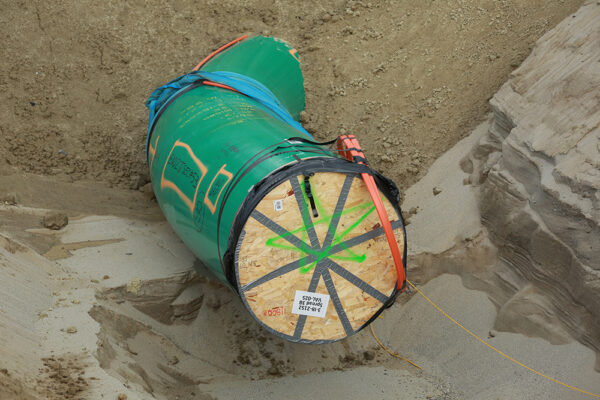 The anticipated restart date for Trans Mountain pipeline work has been pushed back from Jan 4th to sometime between mid January and early February, according to information given to local workers.

“The risk of an outbreak of COVID-19 arising from the mass return of large numbers of workers to worksites and industrial camps associated with the projects constitutes a health hazard under the Public Health Act,” the public health order says.

The order required Valemount’s Trans Mountain operation to reduce its workforce to 50, increasing to 150 in early January and up to 600 by early to mid-February.

Ali Hounsell, media spokesperson for Trans Mountain, confirmed that all workers would require a COVID-19 test before returning to work.