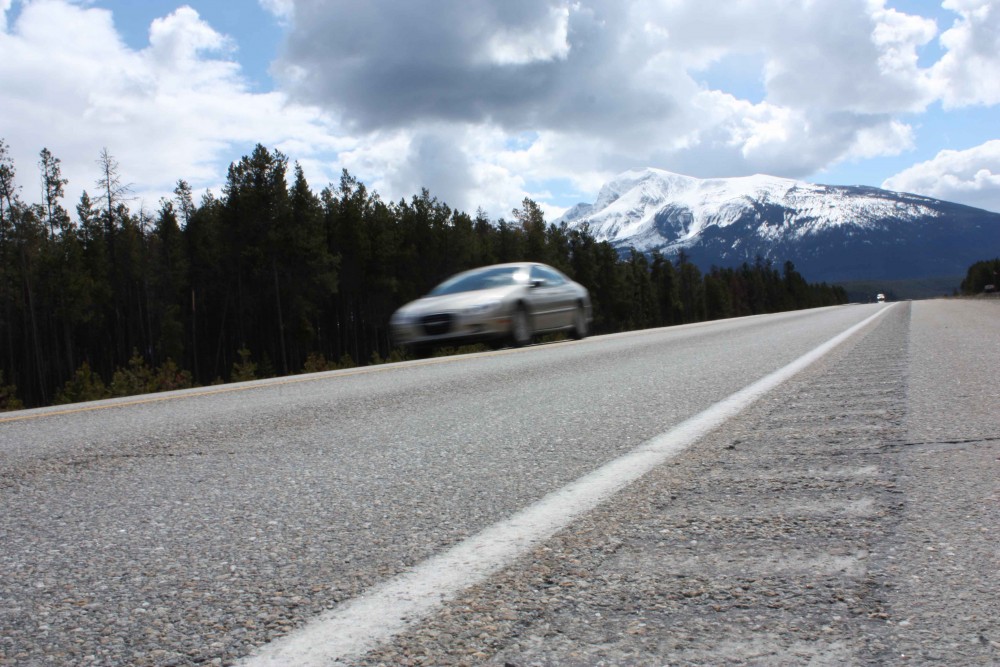 Rural B.C. residents who travelled outside their community for medical care paid an average of $2,200 in out-of-pocket expenses for visits related to a single health condition between 2017 and 2020, according to a survey by UBC’s Centre for Rural Health Research.

“When I actually saw the number, that blew me away,” said the Centre’s co-director and UBC associate professor Dr. Jude Kornelsen. “That’s a lot of money.”

The findings are no surprise to Valemount resident Bryan Hannis, who estimates his family has incurred tens of thousands of dollars in expenses over the years.

“All of my tests and my wife’s tests are out of town and some of them are multiple appointments per year,” said Hannis.

Whereas people living in urban centres can reasonably access non-urgent care such as specialists’ consultations and diagnostic testing, those living in rural areas often need to travel long distances to receive similar care, according to the Out-of-Pocket Costs for Rural ResidentsWhen Traveling for Health Care report.

“The disproportionate impact of being rural and trying to access specialist services is huge,” said Kornelsen. “Most people who are urban-dwelling don’t realize this.”

Survey participants from across the province (including 26 per cent from the north) were asked to estimate their out-of-pocket spending for one health issue requiring travel outside their community at least once between 2017 and 2020. Seventy-five per cent said they’d traveled between one and six times for a single health issue, racking up expenses for transportation, food, accommodations, lost wages, childcare, as well as, costs for a travel companion.

The highest costs were reported by patients living in remote locations and those requiring treatment for chronic conditions.

Like many survey participants, most of the Hannis’ trips relate to specialist consultations or diagnostic testing. “To see a specialist, you have to get a letter from your local clinic stating the tests are not available in your area,” said Hannis.

“So you drive to the closest facility that has that test.”

For the Valemount couple, that usually means a 2-5 hour drive one way— to Kamloops, Hinton or Edmonton. Like 80 per cent of people surveyed, Hannis and his wife generally travel together regardless of who’s getting health care, which means additional out-of-pocket expenses.

While Revenue Canada doesn’t allow claims for the costs of a co-traveler, Hannis said the bulk of the couple’s mileage, food and accommodations are usually covered for non-urgent health trips. Such as a cancer issue for

Hannis, which sends him to Kamloops four times a year for testing. Each appointment necessitates a 600-kilometre round trip, plus meals and gas.

More than half the respondents said traveling for health care affected their health negatively.
“Often, you’ve got two elderly people out on the road, driving great distances to access care,” Kornelsen said. “And that seems like we’re adding a whole bunch of potential morbidity to the situation.”

Residents in Valemount and McBride without access to a vehicle can travel low-cost by bus to appointments in Prince George or Kamloops. But limited bus schedules connecting rural communities don’t always work well for health appointments, said Kornelsen.

“Whether or not those buses hook up at the right time, or you’re sitting in a small community waiting for hours, is not the optimal solution,” she said. “We need to have more seamless transport support.”

Nearly 80 per cent of respondents also said they had difficulty paying for travel costs, with 21 per cent saying they’d borrowed money to pay expenses. Only 14 per cent of survey recipients said they got financial help from an organization.

On average, between 2017 and 2020, rural patients paid $777 in transportation costs and $674 for accommodations per person, per health issue.

The survey findings show the severity of a problem everyone knew existed, said Ed Staples, president of the BC Rural Health Network, a cross section of rural community organizations advocating for health care policy improvements.

“What we didn’t have was the evidence, the facts, the data, to support what we already knew.”

For some people it’s an inconvenience, Staples said. “But on the other end of the spectrum, people are actually not getting the care that they need because they can’t afford it. And that’s wrong.”

Next Steps
The next step is to use this document as a starting point, said Staples. “It needs to be the beginning of discussion so that we come up with solutions.”

Kornelsen envisions pulling together a multi-disciplinary team to figure out how to correct the situation.

“We have to figure out where the locus of change is,” said Kornelsen, “because right now we don’t know which policy needs to change.”

Travel – the best option?
In the meantime, with no specialist or sub specialists in rural communities, people are going to have to travel, said Kornelsen. “But shouldn’t travel be the last option?”

If specialists visited the communities or telemedicine was more widely used, residents could avoid unnecessary travel by connecting with physicians, nurse practitioners or specialists virtually.

“Then if all else fails,” said Kornelsen, “you move to transporting people.”

Regardless of advances in telemedicine, some health concerns require face-to-face care.

A fact well known to Hannis and his wife. Around 40 years ago, when their son was a pre-transplant dialysis patient, they drove the 400 or so kilometres back and forth to Edmonton 80 times or more over a five year-span, he said.

“We’re in the middle of nowhere and we’re doing dialysis,” Hannis recalled.

At the time, they had to cover all the expenses themselves. After several years, they received a back payment of $7,500 from Revenue Canada. It didn’t cover all their costs, but it was something.

After a kidney transplant, their trips to Edmonton lessened to three or four times a year, and their son is now doing very well, said Hannis.

Their son is currently operating on transplant number two, a ‘perfect match’ from his brother, said Hannis. No one

knows how far that will take him, but Hannis is betting long. “I think it’ll last him until he’s grey-haired anyway.”