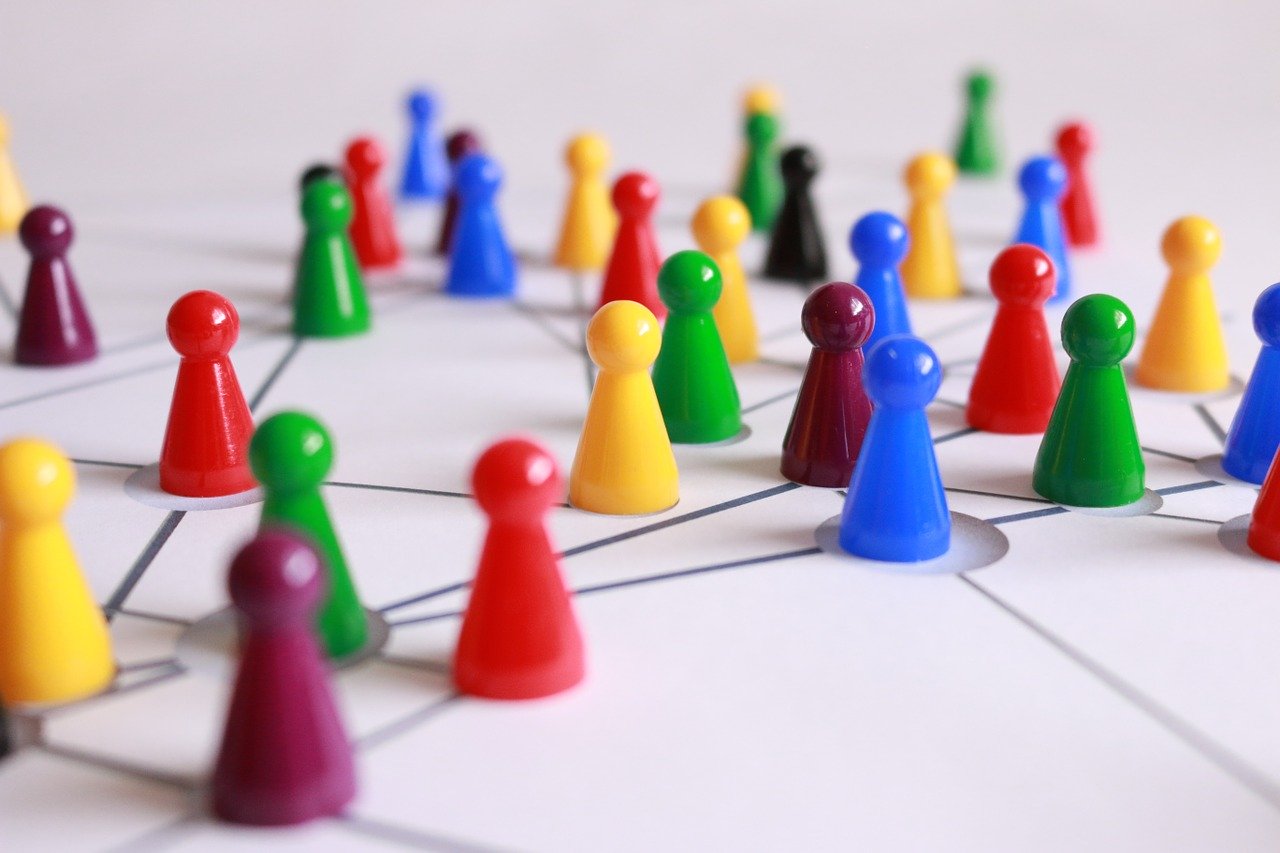 ‘Don’t kill my mom,’ says Ryan Reynolds to BC partiers

“We’ll be starting a series of meetings with people to build out a network of social influencers,” said Dix on Aug. 13, “to communicate to people on various platforms who may not have heard our message or need to hear it again.”

By Friday, one Hollywood heavy hitter had stepped up to help his home province.

“I hope that young people in BC don’t kill my mom, frankly, or David Suzuki or each other,” Ryan Reynolds said in a staged phone message tweeted to Premier John Horgan in response to the Premier’s plea to reach young partiers.

“Let’s not kill anyone. I think that’s reasonable.”

New cases among people aged 20 to 39 years old have rocketed over the summer, driving the province’s daily case counts to levels not seen since the spring, reaching 85, 78 and 84 new cases on Aug. 12, 13, and 14 respectively.

Many younger people are contracting it at work, including healthcare workers, but most were exposed at bars, restaurants and private functions, said Provincial Health Officer Dr. Bonnie Henry. “Where this virus can be transmitted quite easily.”

People aged 80 and older are particularly vulnerable, making up the majority of people who have died of COVID-19.

The demographic of people being diagnosed has altered dramatically from the first wave of the pandemic in March to the present. The median age of people infected by COVID-19 in B.C. dropped from 53 years-old on Mar. 23, to 44 years-old by mid-August. In Northern Health, the median age plummeted from 65 years-old to 37 in the same time span.

Despite the uptick in new cases, the rate of hospitalizations has remained fairly steady since mid-to-late May or so.

Younger people may have mild or no symptoms, or perhaps just a lingering fatigue, and may not present like they have COVID-19, said Henry.

“This virus has proven to be quite stealthy that way,” she said. “That makes it a challenge for us.” No one in the province under 40 years-old has died of COVID-19.

“We want to engage the whole community to influence one another,” said Dix, “to ensure that the advice of Dr. Henry and all of the other people in public health is followed in B.C.”

“Part of that message is about private parties, frankly,” said Dix on Aug. 13, “which have been a significant source of problems.”

For anyone planning a party or considering attending one, Dix says his advice is not to go.

“That will be part of the message that we deliver,” he said.

Enter Seth Rogen, who on Aug. 15, responded to the government’s call:

After holding steady from about mid-May, new COVID-19 cases grew in early July. The first summer community clusters occurred in the Kelowna area following several events around Canada Day, and eventually drove several hundred people into self-isolation. On July 24, an outbreak was declared on Haida Gwaii ultimately resulting in 26 confirmed cases of COVID-19. The most recent cluster of infections provincially sprang from exposure events in the Lower Mainland which have dominoed into dozens of confirmed cases.

“Although the vast majority of British Columbians are listening carefully to public health directives,” said Horgan.

“There are incidences where that’s not the case.”

The province has taken action regarding public health infractions in commercial establishments, the Premier said.

Dealing with individuals flaunting the rules at private parties is the next step. Enforcement, ranging from warnings to severe penalties, is being considered, Horgan said.

“We have been successful without taking a punitive approach to this pandemic,” said Horgan. “And we want to keep it that way.”

Social influencer heavy hitters
As of Aug. 14, the Premier was also scheduled to speak with Canadian celebrity Michael Bublé.

“These are British Columbians that people recognize and respect,” said Horgan. “Although, as Ryan Reynolds says,

‘Maybe we shouldn’t be getting medical advice from Deadpool.’”

The underlying message though is serious, said the Premier.