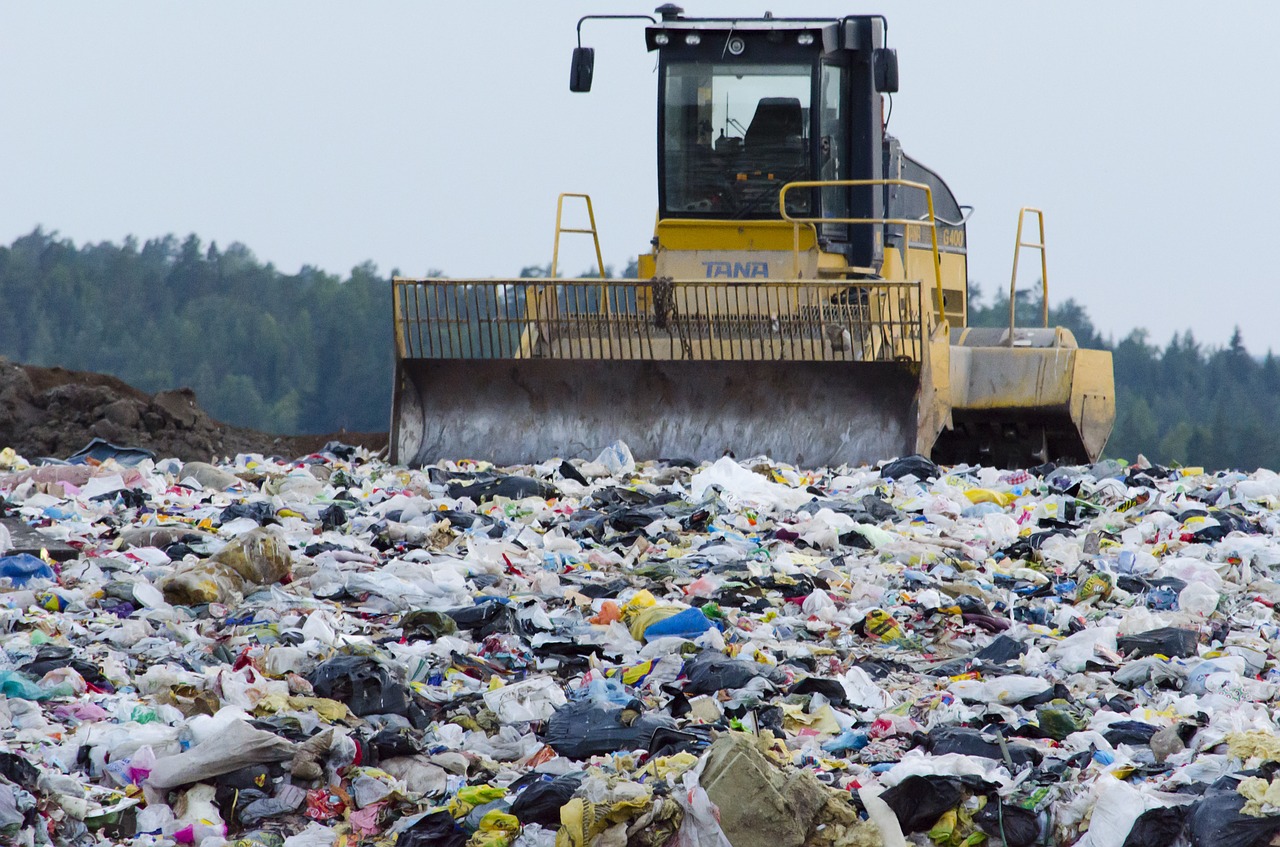 The Regional District is considering entering into a 20-year agreement to sell gas to FortisBC.

FortisBC would purify it, and add it to its existing natural gas distribution system.

The Regional District already has a landfill gas collection system in place, and would be responsible for upgrades and maintenance to the system over the life of the agreement.

The Regional District says it would receive between $75,000-$145,000 annually from FortisBC for the supply of landfill gas.

RDFFG will seek approval from electors as the agreement spans a 20-year term. Should the project receive elector approval, the RDFFG and FortisBC will seek to finalize an agreement subject to approval by the British Columbia Utilities Commission (BCUC).

They will be using an Alternative Approval Process, meaning if they receive a petition from more than 10% of eligible voters in the next three months, the deal would not go ahead.

The new money won’t cover the cost of dealing with waste from Prince George and area (including Valemount and McBride). The total budget for waste disposal is two orders of magnitude higher – nearly $23 million per year.