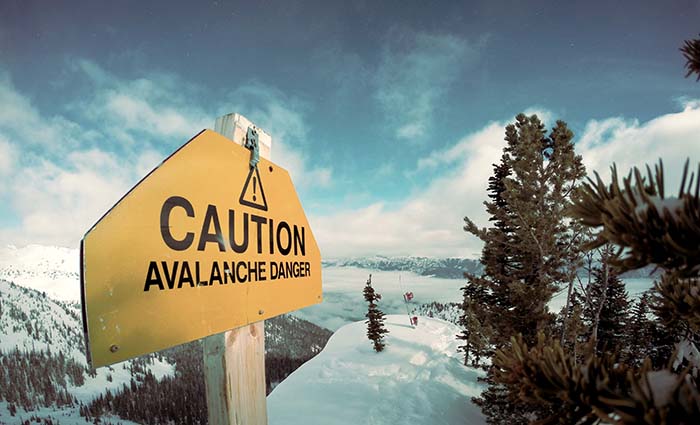 Darryl Polyk spends a lot of time in the backcountry and although he has never triggered an avalanche, he knows it isn’t because he’s an avalanche expert.

“It’s probably luck as much as anything else,” said Polyk. “I could have been five feet from triggering something.”

Polyk said that one of the key ingredients in avalanche accidents is a sense of overconfidence that develops because of past successes in avalanche terrain.

“There is a tonne of positive reinforcement,” he said.

Polyk is hip to the threat and is a fan of greater education, and that’s why he organized a Backcountry Avalanche Workshop for skiers and sledders on Thursday, January 17 at the high school auditorium.

The workshop will bring Avalanche Canada’s Grant Helgeson, an avalanche forecaster; and Bruce Strand the snowmobile coordinator to Valemount.

“Backcountry recreation use has been growing in Valemount; it’s the core reason Valemount is growing,” he said.

Pawliuk said that both the sledding community and non-motorized backcountry recreationalists face similar challenges and are adapting.

“Avalanche hazards are a part of life and awareness is the key,” he said.

Pawliuk said more and more recreationalists are getting training.