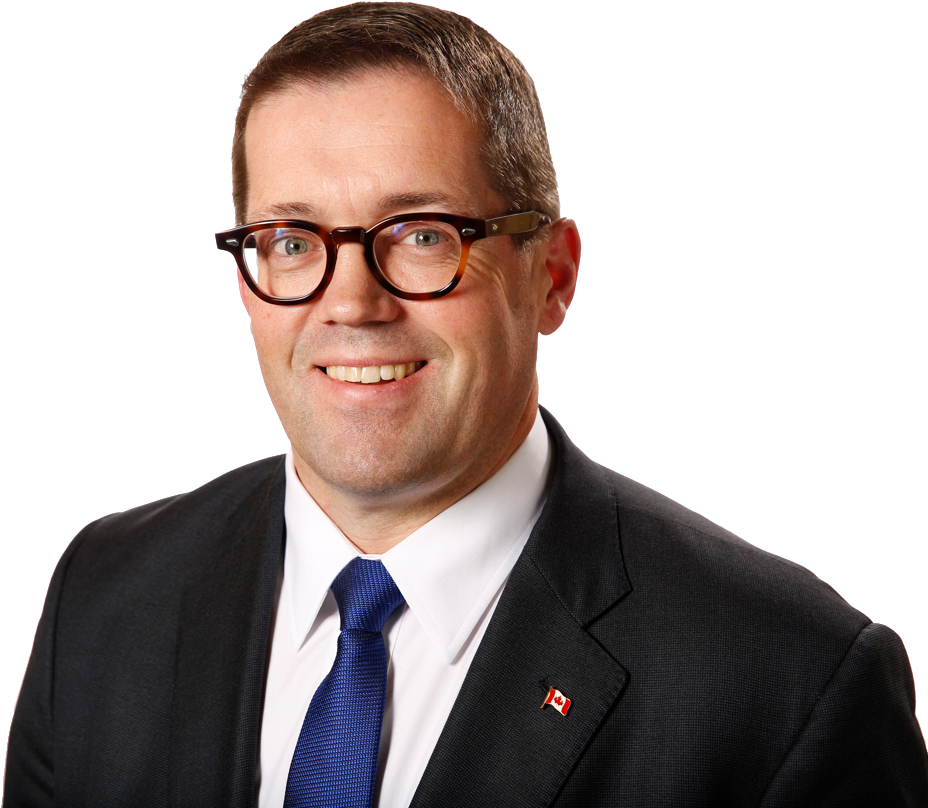 Bob Zimmer, Member of Parliament for Prince George-Peace River-Northern Rockies, responded to today’s tabling of the federal budget with deep concerns regarding what he deems “reckless spending” by the Liberal government, while also noting some positive new initiatives.

“What is most concerning to me is there continues to be no clear path back to a balanced budget,” Zimmer said in a news release.

The deficit for this fiscal year is $18 billion, which Zimmer notes is triple what the Prime Minister promised during the 2015 election. With this budget the Liberal government’s debt will rise a further $80 billion by 2022, he said.

Zimmer says he is concerned about new taxes on local business including changes to the small business passive investment income and the new income sprinkling rules.

“The impacts of these new taxes will be felt by our local businesses long into the future.”

He also expressed concern over changes to the way major projects are reviewed.

“While I support an independent, scientific, evidence-based decision-making process, I am concerned that this over-regulation will have a negative effect on the energy sector.”

Zimmer did note some positives in the budget, including new funding for First Nations Child and Family Services, additional funding for safe drinking water on reserves, investing in the creation of an Indigenous Skills and Employment Training Program, and funding to help keep Indigenous families healthy in their communities. Zimmer says he was also pleased to see funding allocated to address the opioid crisis and funding for programs promoting women and girls in sport.

Overall, however, Zimmer’s concerns over increased deficit spending overshadowed any positives. He says he and his Conservative colleagues will continue to put forward ideas that will reduce the deficit and fight to bring much-needed infrastructure spending to Northern BC.