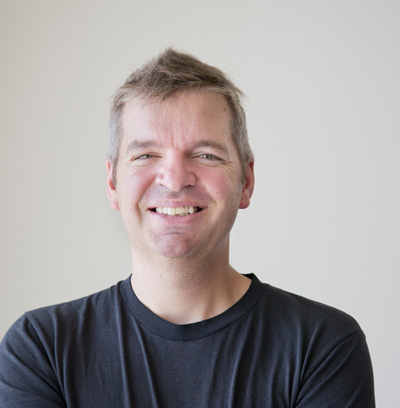 The Chinook salmon of Swift Creek are a pawn in a war between environmental activists and the Trans Mountain pipeline.

Chinook salmon in Swift Creek are the hardest working salmon in the world. They travel the farthest, weather the coldest temperatures, are exposed to threats along their 1300 km journey.

But this year a new threat was waiting for them when they arrived home.

Trans Mountain was hoping to get ready for the imminent construction of its pipeline. To prevent the slightest chance of salmon spawning on the creekbed where their pipeline crosses the creek, they laid orange snow fencing along the base of the creek bed, covering any potential gravel used for nesting fish.

Trans Mountain gave a breathtaking show of arrogance by failing to alert the Swift Creek Watershed Society of their work. But at least they brought along a biologist.

The other party, a fish farm protester named Anushka Azadi, believed the Chinook, who swim the ocean over, would not have the temerity to swim over something orange coloured. Full of rage at the misinformation she didn’t understand, she took action.

Allegedly she took her marching orders from someone living in Chase. She made no effort to connect with local First Nations or local people who have been working on restoring salmon habitat for decades.

In our interview, Azadi asserted the fish could not pass the snow fence, and when I mentioned otherwise, she grew angry and wanted to stop the interview. If she had asked a local person or had the local knowledge required to identify a redd (a nest) she would have known her actions were unhelpful. Even harmful.

Azadi presumed the salmon of Swift Creek were lined up behind her, waiting for her to pull the snow fence out to spawn, not realizing that salmon had already spawned both upstream and downstream of her, and her actions of mucking about the creek could have real consequences for those nests.

Azadi is gone now. She doesn’t live here. Will she be held accountable by the Secwepemc? By the Swift Creek Watershed Society? By the salmon?

In the snow fencing debate, Trans Mountain is made out to be an evil corporate giant. Why? Because of their impact on salmon and their lack of respect for locals and contempt of indigenous people. Through the lens of the salmon hoping to spawn in Swift Creek this fall, the uninformed activist has eclipsed Trans Mountain in all three. She threatened local salmon, disrespected locals and showed contempt for the indigenous people of this place.

Azadi thought she was the only one with the gall to do what is right, and in that she condemns the rest of us as ignorant, slovenly bystanders. I’m not going to lie – that stings. If there is a reason this misadventure both titillates and piques the conscience, that may be it.

I agree with Azadi’s central theme we need to take care of the earth, her mad action, not so much.

There is a maxim that I see in a new light after last week’s events: think globally, act locally.

To Anushka and the subversives who want to remain anonymous, I say this: Stay out of this creek. In future, if you are unwilling to be identified for the action you are taking, don’t take it!

And if you want to intervene, do it where you live. At least then your friends, peers and neighbours can hold you to account.