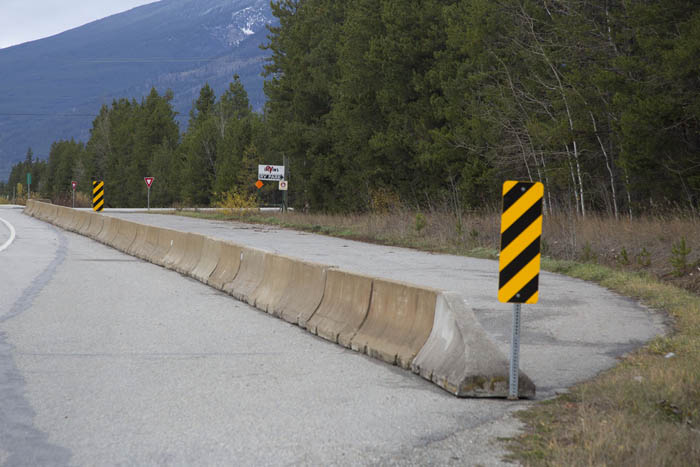 The Ministry of Transportation has closed the northbound pull out at Loseth Road on Highway 5 north of the community at the request of the Village of Valemount .

“The Ministry understands the importance of having safe, reliable areas for commercial vehicle drivers to take a break, rest and use the facilities,” said Danielle Pope, a spokesperson for the Ministry of Transportation.

Pope said that truck pull outs are used by drivers to rest and perform routine maintenance, and for the ministry’s Commercial Vehicle Safety and Enforcement (CVSE) operations.

The southbound pullout near Valemount will remain open for Commercial Vehicle Safety and Enforcement said Pope.

Adam Davey, Chief Administrative Officer of the Village of Valemount wrote a letter to the Regional District of Fraser Fort George requesting a letter of support for a traffic study at the pull outs at Loseth Road.