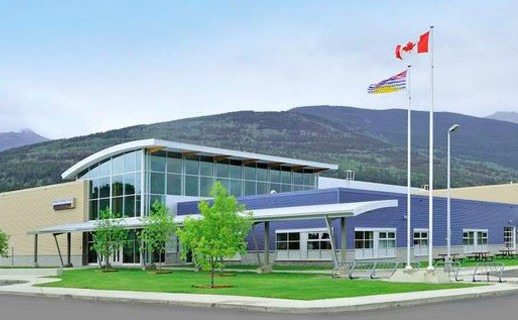 It’s the first full week back at school in the Robson Valley, and some enrolment numbers are higher this year than expected.

Dan Kenkel, principal at Valemount Secondary, says numbers there are higher than projected with 72 students – nine more than projected for this year.

Valemount Secondary has been struggling with declining enrolment in recent years – five years of declining enrolment was predicted in 2012, with 78 students enrolled that year. The administration at the school has tried concepts such as “Mountain School” to attract more international and exchange students, offering more online courses and now trying a flexible, more self-directed learning model to try to address needs of students with the limited resources that come with declining enrolment.

“Next year, we will see our current very small Grade 12 class graduate, and a much bigger class of Grade 8s come up,” Kenkel says. “That will begin our growth period.”

Kenkel says they were planning for enrollment growth to start next year, and it is good to see it starting earlier.

“Numbers in the elementary school have not been this high in almost a decade, and the kids keep coming.”

Enrolment at Valemount Elementary School is currently around 138-140 students.

“The spirit of optimism and growth in this community is reflected in our numbers, and vice versa,” Kenkel says.

Brian Pepper, Superintendent of Schools for District 57, says they are not able to provide official enrolment numbers until later this month, but an early scan of the district indicates a “slight upward movement.”

Enrollment numbers for McBride’s secondary and elementary schools could not be accessed by presstime.