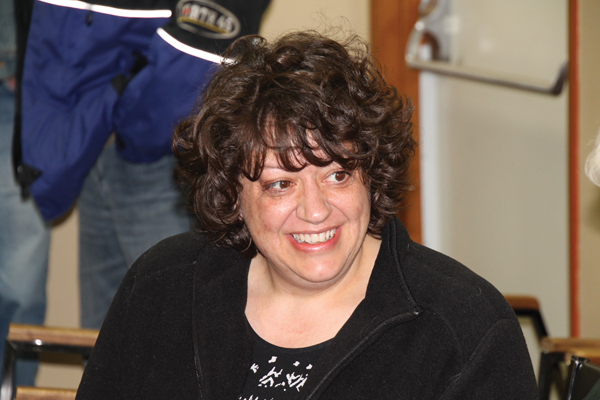 At their inaugural meeting on Dec. 1st, McBride’s new Mayor and Councillors appointed themselves as interim directors of the McBride Community Forest Corporation. The corporation is wholly owned by the Village. Previous Council members Mike Frazier, Rick Thompson and Irene Rejman were removed from the board, and a resolution to remove Allan Frederick with thanks for his time was passed at the Dec. 9th 2015 Council meeting. Mayor Loranne Martin explained at the Dec. 9th meeting that Council wanted to give themselves time to learn about MCFC and how it operates, and that change to the board would likely occur in the coming year.

Alan submitted a request to the Community Forest board in early January 2015, formally requesting the appointment. As Area H Director, Alan says she represents the people who live outside of the municipalities of Valemount and McBride from Slim Creek to just south of Albreda.

The request was brought to Council as the appointments of directors to the Community Forest Board are made by the sole shareholder of the company, the Village of McBride Council. Council resolved at the Jan. 27th meeting to increase the number of directors from five to six (quorum remains at three) and to name Dannielle Alan to the board, effective immediately.