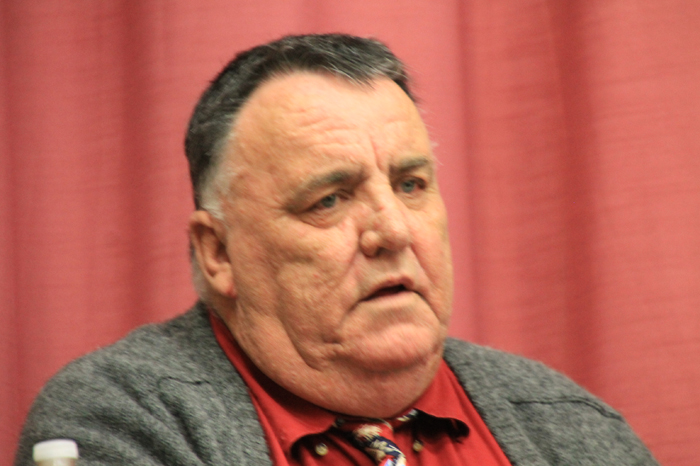 “That’s true,” Bezanson said when asked about the incident. “I had three drinks and something to eat.”

Bezanson abruptly ended a phone interview about the stop, and declined to say whether he was stopped before or after the council meeting. It couldn’t be determined at press time if Bezanson was arrested, or the level of alcohol in his blood.

“It’s not a criminal offence,” he noted.

Drunk driving cases are rarely prosecuted as criminal offences in British Columbia, explained defence lawyer Troy Anderson. Someone may be brought to trial if they drive while they’re severely drunk, if they have driven drunk repeatedly, or if there is an accident, he said.

Most people just get fined and have their license suspended and their car impounded. The size of the fine and the length of the suspension and the impoundment depends on how high their blood alcohol level was, and the person’s history of drinking and driving. The penalties can range from a $200 fine and losing one’s license and car for three days, on up to a $500 fine and a 90 day ban, along with mandatory classes and having a breathalyzer installed in one’s car.

Sharon Reichert, a fellow councillor, said she had no comment. Multiple calls to Mayor Loranne Martin and Councillors Edee Tracy and Robert Callaghan went unreturned. And local RCMP declined to confirm or deny the incident.