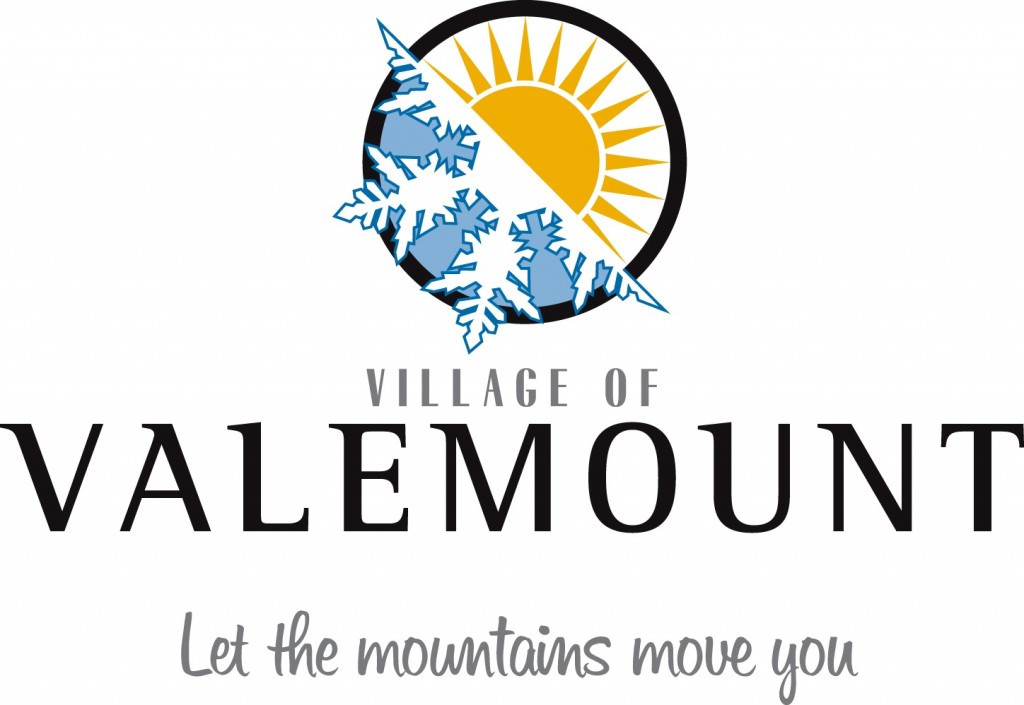 The Village of Valemount announced five new employees at the Council meeting this week.

Through a new 2013 program sponsored by Northern Development Initiatives Trust (NDIT), municipalities in the NDIT area were eligible to apply for a Local Government Intern. This position is three-quarters funded by NDIT and is for a full year. Valemount and McBride have chosen to share an intern with each community hosting the position for six months. Katy Fabris, graduating from UNBC in May 2013 with a Planning Degree, will be starting in Valemount on June 3rd.

A recent grant application to CBT for Youth Initiative funding was successful in securing a grant in the amount of $25,000 per year over four years. A CBT requirement for this program is a sponsoring agency to provide fund administration, and the Village has agreed to act in this capacity. A group of volunteers has worked to develop a structure to the Youth Initiatives Program, and has recommended that a part-time coordinator be hired to manage the program. As the sponsoring agency, the Village agreed to carry out the recruiting for this position, successfully concluding with the hiring of Dorthe Flauer for the position.

The contract for provision of Building Inspection Services to the Village is expiring and the Village has chosen to create a part-time position for this role rather than another contract. The successful candidate was Dean Schneider.