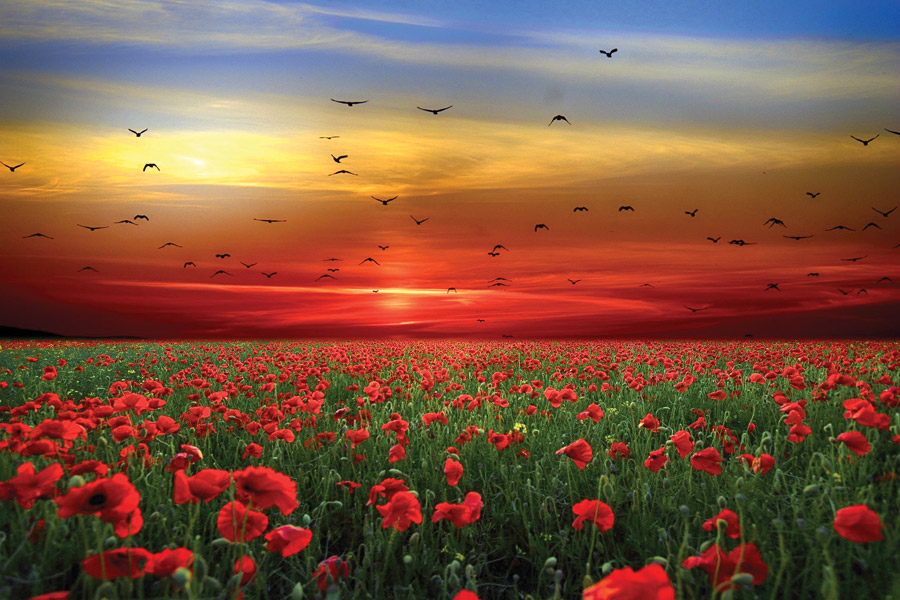 As members of the Royal Canadian Legion, we strive to honour and keep the memory alive of the 117,000 Canadian men and women who paid the supreme sacrifice in the service of Canada during war and on subsequent operations since Korea. This goal is achieved through our annual Poppy Campaign and Remembrance Day Service organized by this great organization throughout the country.

The Poppy Campaign is the foundation of our Remembrance Program. Canadians are given the opportunity to remember by wearing a poppy and to participate at Remembrance Day services. Through the generosity of Valemount’s citizens via the Poppy Campaign, we try to ensure that veterans and their dependants are cared for and treated with the respect they deserve. The willingness to participate in this poppy campaign was one of the obligations we undertook when we became members of the Royal Canadian Legion. It is a part of the debt we owe to those who have gone before. In addition, we are able to supply medical equipment for use by all who have a need within our village. In order to foster the tradition of Remembrance amongst our youth, we distribute poppies and Remembrance learning material and sponsor literary and poster contests.

Poppy campaign funds collected are public funds held in trust by Legion Branches and Commands. We are charged with the trust of overseeing their disbursement in an appropriate and straightforward manner.

This account is audited on a yearly basis both internally by members and by BC/Yukon Command of the Royal Canadian Legion and can be viewed at the club or on request to the Poppy Chairman.