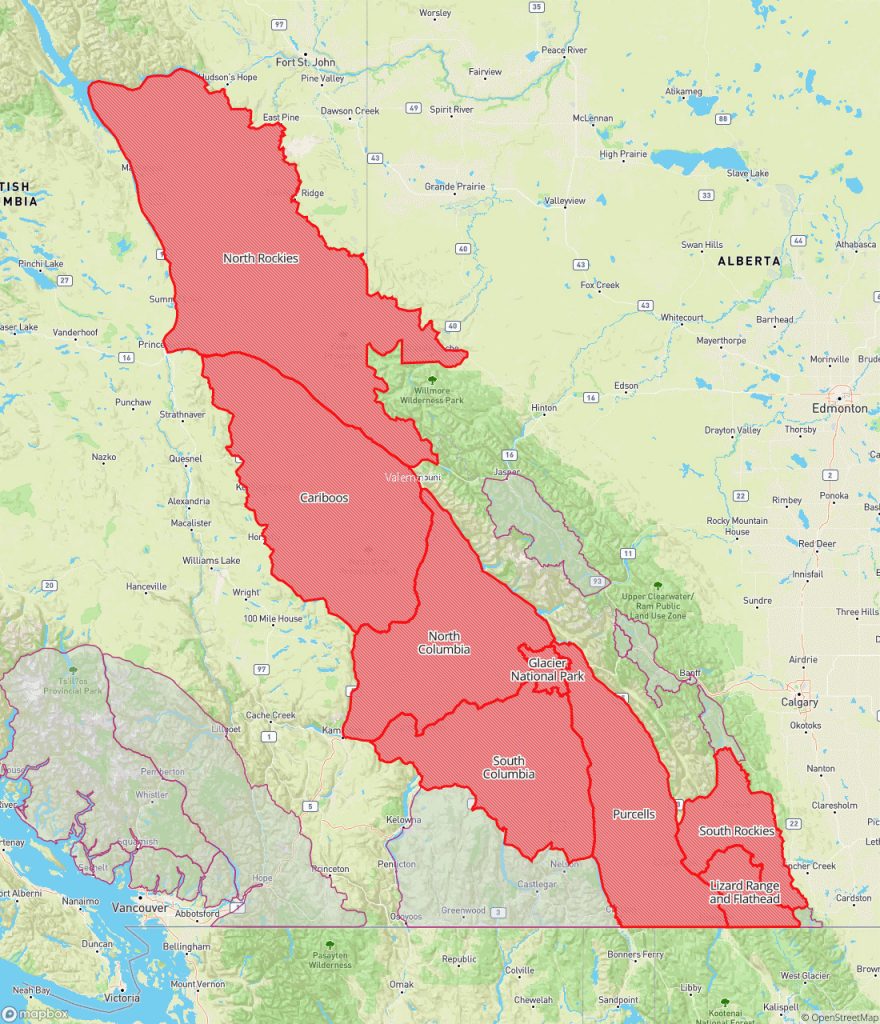 With files from Avalanche Canada

Avalanche Canada says a weak layer at lower elevations means the snowpack at and below treeline is more dangerous than the alpine. Forecasters are concerned this unusual situation may catch some backcountry recreationists off-guard.

An incident near Valemount was posted on the Mountain Information Network. A group skiers exploring around the McKirdy Cabin experienced a storm slab avalanche.

On Saturday, February 2 around noon the skiers observed a size 1 avalanche at treeline with a 65cm deep slab, 15m wide that had a run length of 10m. The aspect was facing North-West at 2100m elevation. They found surface hoar and facets in the weak layer as well as a crust near the weak layer.

Avalanche Canada says many close-calls involving a weak layer have been reported over the past few days.

“With this layer, the trees are not the safe haven they normally are,” says Senior Avalanche Forecaster Grant Helgeson. “And identifying avalanche terrain in these lower elevations can be difficult. You need to be aware of smaller slopes like cutblocks, roadcuts, gullies or even just openings in the trees. This is where the weak layer will be a problem and where it’s primed for human-triggered avalanches.”

Avalanche Canada is warning backcountry users to use safe travel techniques and avoid avalanche terrain at and below treeline in the regions covered by this warning. It recommends everyone in a backcountry party carry essential rescue gear including transceiver, probe and shovel—and know how to use it. You can check the current avalanche conditions at www.avalanche.ca.