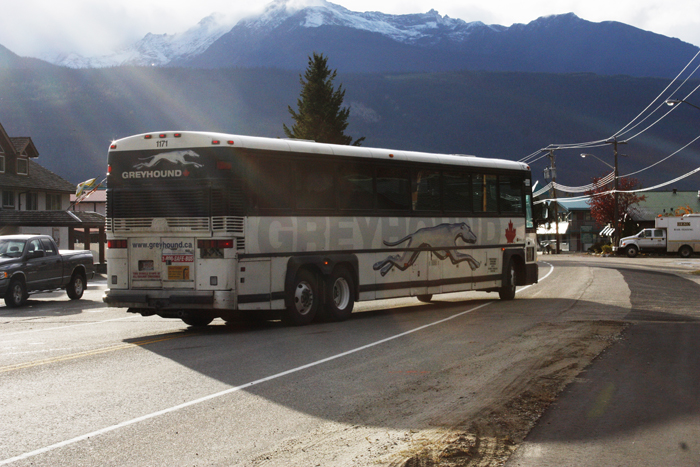 Greyhound will be pulling out most of its passenger bus routes from northern B.C. starting June 1st, but a discount airline may pick up some of the slack.

The cheapest direct flight currently listed for June 15th between Prince George and Vancouver with other airlines is $141+taxes and fees (one-way).

“We are thrilled to add this service to and from Prince George, “ said Jim Scott, the CEO of Flair Airlines.  “This is a new market for Flair and we are excited to operate it and look forward to being a part of the community.”