Thefts from Vehicles and Mischief to Property 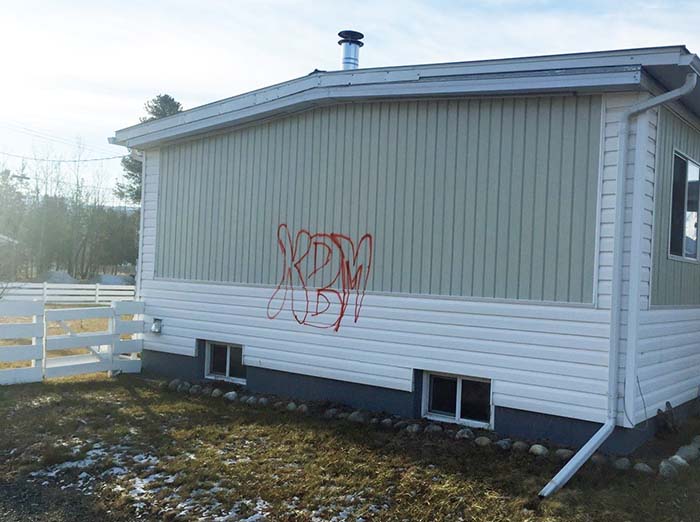 Over the weekend an unknown person(s) entered several unlocked vehicles in and stole various items from all over Valemount, from 2nd Ave to 9th Ave. Eleven properties were vandalized by being tagged with “KBM” in red spray paint. Valemount RCMP are asking Valemount residents to report any vandalism or theft from vehicles to police as soon as possible, as police are actively working on these files and have recovered some property.