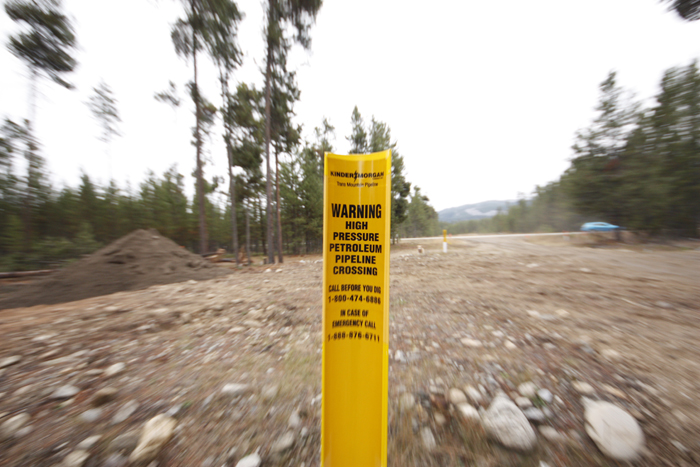 On Jan. 27th, the federal government announced interim measures for pipeline reviews, after announcing it will introduce new environmental assessment processes as part of efforts to restore public trust. KM responded, saying “The Government will demonstrate to Canadians and to the world that a clean environment and a strong economy go hand in hand,” says a news release from the federal government. “Protecting the environment and growing the economy are not incompatible goals; in fact, our future success demands that we do both.”

The government has announced five principles it will be guided by in making decisions on projects currently under review: no proponent will be asked to return to the starting line; decisions will be based on science, traditional knowledge of Indigenous people and other relevant evidence; the views of the public and affected communities will be sought and considered; Indigenous peoples will be meaningfully consulted and where appropriate, impacts on their rights and interests will be accommodated; and direct and upstream greenhouse gas emissions linked to the projects under review will be assessed.

The federal government announced immediate steps it will take with two significant projects currently under review by the National Energy Board (NEB): The Energy East Pipeline project and the Trans Mountain Expansion project.

For the Trans Mountain Expansion project, essentially tripling capacity for the 60-year-old pipeline from Edmonton to Burnaby, the federal government says it will:

– Undertake deeper consultations with Indigenous peoples and provide funding to support participation in these consultations;
– Assess the upstream greenhouse gas emissions associated with this project and make this information public; and
– Appoint a Ministerial Representative to engage communities, including Indigenous communities potentially affected by the project, to seek their views and report back to the Minister if Natural Resources.

The government says the Minister intends to seek an extension to the legislated time limit for the government’s decision, extending the date from August 2016 to December 2016.

In its own news release, Ian Anderson, President of Kinder Morgan Canada said they have concerns about how the delay could impact the project schedule, but support the principle that public confidence in the review process is crucial.

“We are confident we can demonstrate to Canadians both the need for this project and our commitment to building and operating this pipeline to the highest standards of environmental performance while supporting Aboriginal communities and providing lasting benefits for all Canadians,” said Anderson in the release.

Kinder Morgan says the project is expected to generate $46.7 billion in government revenues and 802,000 person years of employment over more than 20 years, and points to an extensive public engagement program since the announcement of the proposed project in 2012.

“The input and feedback gathered to date has created a stronger, safer and more responsive project,” says the news release. “Engagement will continue throughout the review process, construction and operation of the expansion.”

The government says steps will be taken to gather additional evidence where required during the interim period, and timely decisions on individual projects will depend on the provision of information to meet their five principles.