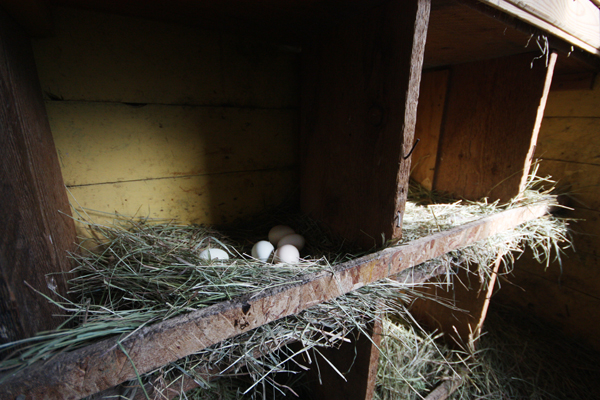 At their Jan. 12th meeting, McBride Council extended the input period for backyard hens due to a low response to their first survey.

The Village received 43 responses, 39 of which came from McBride residents, out of a total population of 570.

While 59 per cent of responses were in favour that only translates to about 25 people who expressed their support in the survey.

Council has decided to put out the survey again, this time mailing to each household with the utility bill.

“I think the pros outweight the cons,” she said.

Mayor Loranne Martin said she was personally not in favour of backyard chickens “due to bad memories of chickens.”

Counc. Rick Thompson said the results from the survey are significant, statistically speaking, despite the low number of respondents. Council followed his suggestion to re-open the survey and mail them with utilities notices.