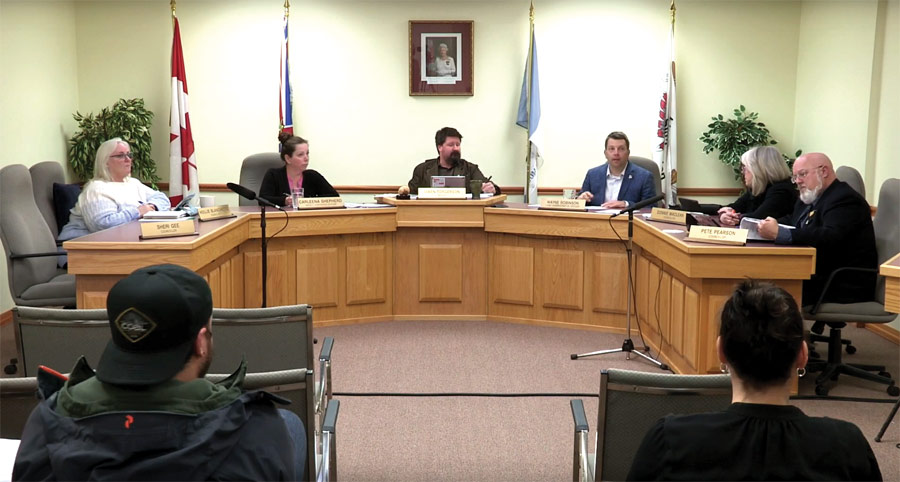 Council had a lengthy presentation from Urban Systems and the progress on an asset management plan for the community.

Council waived Community Hall rental fees for a Food Literacy Program offered by Robson Valley Community Services. Councilor Blanchette left the room, because she was in conflict as the chair of the organization.

Council re-appointed the board of directors to the Valemount Community Forest and Valemount Industrial Park.

The Director of Finance Lori McNee made a presentation about the village’s 2020 budget. Council approved some maintenance projects and purchases and a motion re: a 4% tax increase for 2020.

Council chose to apply for an installation of a level 2 EV charging station in partnership with the Regional District of Fraser Fort George for the Canoe Valley Recreation Centre. They also dedicated up to $5000 in the 2020 budget to contribute to the project if the application is successful.

The village recommended the approval of a change in liquor license for the Legion (Councillor Pete Pearson recused himself from discussions, given his involvement with the legion) from a Liquor Primary Club License to a Liquor Primary License.

Council adopted a bylaw 816 which prohibits unnecessary idling of vehicles within the boundaries of the village.

Council approved a resolution to send to the North Central Local Government Association that would make it easier and better to explore for Geothermal Power.

Council then closed the meeting to the public to discuss matters relating to labour relations.