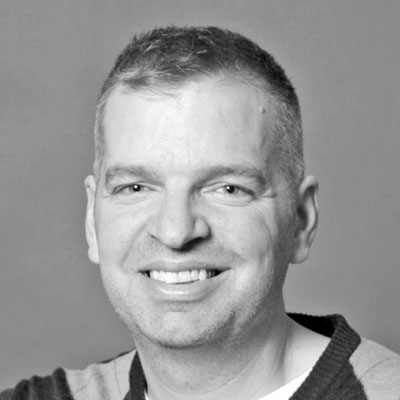 I’m Andru McCracken and I believe the most important part of being a leader is building a strong team. During my term as Mayor from 2011 to 2014, our Council helped Valemount deal with the continuing fallout from our mill closure a few years previous that cost Valemount more than 20% of its highest paid jobs. By focusing on what Valemount already had and by making strategic investments in the community, our Council played a small but key role getting the town back on track. Our population and vitality continues to climb.

During my last term, council helped support a young man with a vision for a trail network. Now, hundreds turn out every weekend to take advantage of the Valemount Bike Park and local youth are gaining skills and confidence on the trails. The strength of Valemount is in its visionary, hard working residents, and that includes youth. My goal is to support the people who help make Valemount great.

The housing crisis affects seniors, families, business owners and everyone who would like to move here. If elected mayor I hope to work with council to do everything we can to encourage new building, new basements suites, and new multifamily residential units. There are three simple pieces that could get us started quickly:

Get rid of outdated legislation that makes building needlessly hard,

Make the rules clear and provide prospective builders with a checklist to meet our regulations,

Announce our support for and promote Valemount as a great place to build.

A more complex approach is promoting multifamily dwellings by providing land and pre-zoning.

And an obvious common sense approach is to support groups like the the Valemount Seniors Housing Society and Valemount Affordable Rentals Society who are already working on this issue. Let’s not forget that addressing the housing issue will create jobs.

Jobs are the cornerstone of any community. Regardless of the number of grants our community can get, it’s steady high paying work that keeps (and brings back) families and creates wealth and security in our community.

I believe council needs to promote Valemount, with all its recreational amenities, to the people who would start businesses and industry here. I believe Valemount is one of the best places to raise a family on the planet: we need to attract people who believe the same and who can bring jobs into the community.

Geothermal power and heat could be a part of this, but we should not wait for them to get started. The Valemount Community Forest is considering starting a mill in the industrial park, we need to support that move.

If you’d like to know more about my platform or ask questions contact me: 250-566-3050 andru4mayor.blogspot.com or [email protected]

Please cast your vote for me, Andru McCracken, for mayor on October 20th. 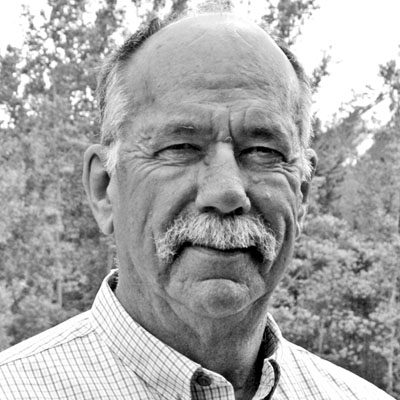 My name is Peter Reimer. I moved to Valemount with my family 30 years ago and purchased the local insurance agency.

Twenty five year ago I successfully passed my examinations to be qualified as a Notary Public in the Province of British Columbia.

My decision to put my name forward as a candidate for mayor comes from a desire to give back to the community in form of my business experience and skills to continue growing Valemount to be the amazing community it can be. My desire is to see us working together as a team, the community, the council, and the administration to build for the future. We have challenging and uncertain times and we need a steady, objective, clear direction to build this community successfully.

Certainly, affordable housing; choices for seniors housing including assisted living; cost of living, paying for the goods and services we all would like to have; and health care are concerns we all share. They will need to be solved together, not by a select few handing out some new formulas.

I am committed to devote the time it requires to be the mayor and to lead a forward thinking team of council, who, while diverse, work harmoniously. The best thing we can do as a council is to continue to keep and put in place good policy and bylaws that get government out of the way and let people be successful.

We do not need to carry more debt and increase taxes, and we need to pay down the debt we have so that we can face any economic challenge.

I look forward to your support by voting for me on October 20th to keep Valemount a great place for all of us to live, work and play. 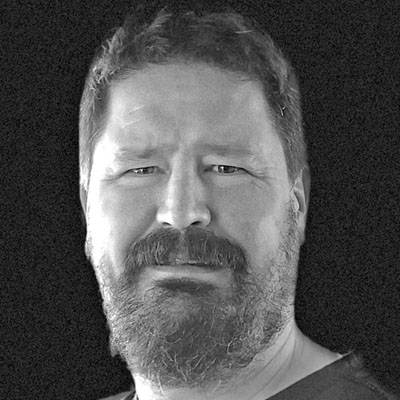 If you’ve been in the community for more than a couple days, you probably already know him. You can call him a local. His folks brought him into this world in 1977 and he’s been in Valemount pretty much ever since. Sure, he vacated during and after high school to travel, seek out some further education, ponder a few different careers paths, but he will tell you there is no better place than Valemount, there no better place to call home.  He’ll also tell you that Valemount is not in the middle of nowhere, we are in the middle of everywhere.

Volunteerism with one group or another is a reward in itself.  Serving one’s entire village is something he truly aspires to. During the 2011-2014 administration, he was part of the Advisory Planning Commission, the Integrated Sustainable Community Planning Team and the Columbia Basin Trust Community Initiatives Adjudication Committee. He had excellent mentors throughout these groups and it was a privilege to work with them all. Teamwork led to a successful campaign as Councillor in 2014. Counting pennies and knowing finances can make or break a corporation; his previous term Council-appointments included the utmost socio-economic drivers in the area, including: VARDA, Tourism Valemount, Valemount Community Forest Company, Public Works, Kinder Morgan Expansion and Emergency Planning.

One issue facing Valemount is the lack of long-term rental housing stock. There are several examples throughout the Province where municipalities have partnered with non-profit organizations AND for-profit developers to construct market-priced housing on local government leased lands, combined with sensible, long-standing rental units. There are vast situations in Valemount and those relationships will be fostered for the betterment of our community.

Another issue challenging Valemount is the necessity for child-care expansion. The current facility is just too small to serve the kids that are in need of it. If kids cannot go to daycare, parents cannot go to work, mortgages and property taxes cannot be paid. No taxes, no services, period. Considerable funding has recently been made available to municipalities who partner (hmmm, sensing a trend) with their childcare providers and a new, larger, multi-purpose, energy efficient facility could be constructed at zero cost to the taxpayer. He will work tirelessly with Council to make that a reality.

Why vote for Owen?  The network he has built across the province will greatly contribute to collaboration and to enhanced opportunities for all who live here. His approach, all the life skills that he’s learned growing up in Valemount, knowing where he came from, that’s the person he is. As Mayor, he’ll still say hello, look you in the eye, give you a good firm handshake and still remember your name. Little things get lost along the way when people start thinking they’re too important or get a sense of self-importance and he’ll never, ever be that guy.  He can promise you that. 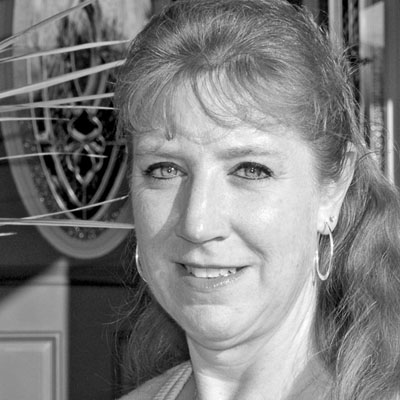 1. Tell us about yourself.

Sandy Salt has a Business Administration/Accounting Diploma and 36 years experience in business bookkeeping/accounting and administrative duties. Sandy has lived in Valemount since 2006 and had worked as Village of Valemount Corporate Officer from 2007-2011. Sandy was first elected to Valemount Council in 2011, and some of her key Council appointments have been as follows:

2. What are the two biggest issues facing the community and how specifically do you plan to help?

I believe the two biggest issues facing Valemount at this particular moment in time are affordable housing and solid economic development with well-paying jobs. My plan is to ensure keeping the momentum moving forward for both the Village of Valemount Housing Committee and the Valemount Affordable Rentals Society, encouraging and supporting beneficial partnerships required to get the housing desperately needed in Valemount. I continue to be engaged in learning and sharing as much as I can with both entities about any new Provincial or Federal housing programs that come available that may be of assistance to them.

I intend to continue keeping very close and excellent relationships with our MLA and MP at the forefront, keeping them informed at all times on the issues facing Valemount; as they are our best advocates with both the provincial and federal governments, enabling the Village to connect all potential developers and investors with the key partners, stakeholders and levels of government needed to be involved in the success of their proposals, while making sure Valemount is protected and prospers at the same time. We will need to continue working together with other funding partners beautifying and making our community more accessible and desirable to development investors.

Finally, I continue working very hard at things I know are very important to any businesses and developments interested in coming to Valemount, and that is different forms and capacities of good quality infrastructure and services available to them, such as continuing to work with the Province and BC Hydro for reliable power through the use of geothermal power production; and then the social issues of ensuring there is sufficient licensed child care space for any of the new families wishing to relocate here, and everything else that falls between that broad spectrum.

I’m approachable with a willingness to listen with care, compassion, empathy and sincerity.  I’m patient, yet persistent and not afraid of hard work; and I still have much unfinished work to do.  Please contact me at [email protected] if you wish to discuss any other items of concern to you.