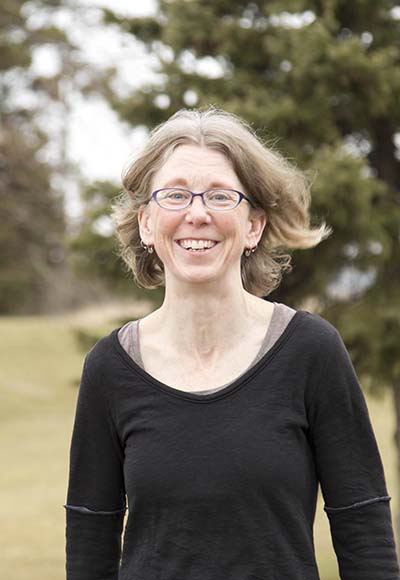 Karen Dubé is McBride’s new economic development officer and she is off to a flying start. Dubé’s first move was to organize a business walk to establish how local businesses are faring, and though some businesses are struggling, the news overall is good.

Of the 43 businesses surveyed 40 percent of businesses said they are faring well and that business was steady, and 47 percent said business is good and increasing and 13 percent reported struggling.

“I didn’t go into it with preconceived notions,” said Dubé. “It’s always nice to start from a position of positivity.”

Thirty eight percent of businesses reported that the greatest challenge to growth is McBride’s small population.

The walk produced a list of items for Dubé and her partner organizations to work on including improving freight service, assisting with attraction and retention of skilled employees, collaborative marketing, continued support for business facade and shop local programs, as well as signage.

The business walk also found that many businesses in McBride do not have a web presence.

Dubé said the positive attitude of local businesses was encouraging.

“It’s been wonderful to be able to walk around the community and talk about community development and talk about these different opportunities that may come up and see the enthusiasm,” said Dubé. “It’s a great surprise.”

She said that while everyone has a different take on economic development there is plenty of common ground.

“We all have the common goal of keeping a healthy vibrant community with healthy schools and services that meet the needs of the community,” she said.

She said McBride has been a part of the boom and bust economy as is the case with many rural communities.

Market forces beyond McBride will determine if there is another boom cycle, she said, but in the meantime there is lots to work on.

“It is recognized across Canada that small business employs the vast majority of people,” she said. “We can take advantage of that.”