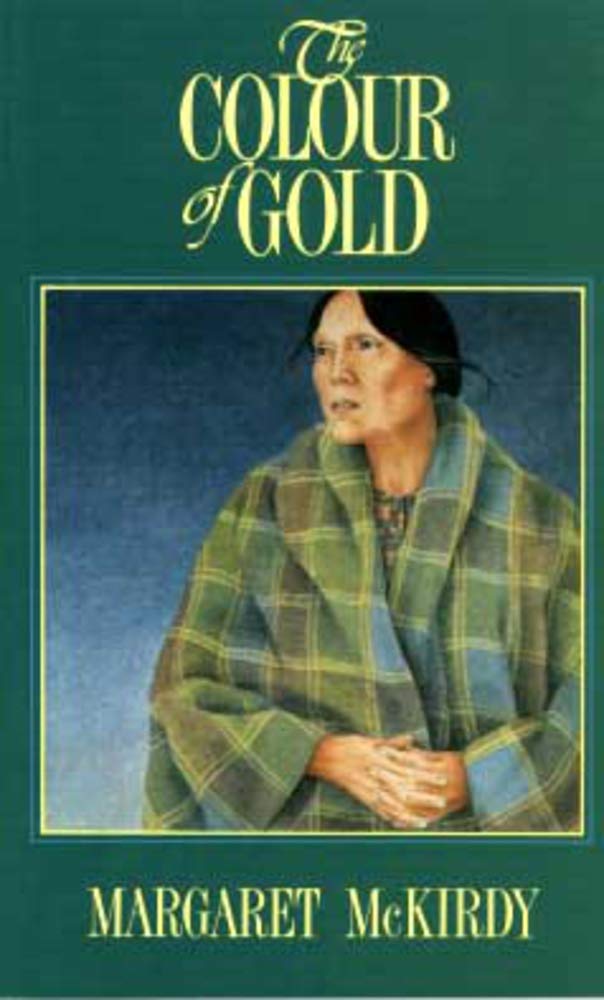 THE COLOUR OF GOLD

Cree Adelaide McCauley and her two children witness the shooting of their Metis husband/ father by a crazed white miner. She attempts to nurse him back to life but he dies after several painful days. This tragedy takes place in the Robson Valley and the nearest court of justice is 300 miles away, over treacherous mountain trails, in Golden, BC.

Adelaide is convinced by friends of her late husband to travel south to Golden to testify at the trial of her husband’s murderer. Accompanied by her children and several other witnesses — including the accused — she makes the journey, testifies and hopes to leave. Unfortunately a mistrial is called.

During the first trial, she at least has the advantage of a sympathetic interpreter, but the second trial is dominated by men who take the side of the white miner accused of the crime. Indians, particularly Indian women, are not treated with much respect. The murderer goes free and Adelaide, impatient with a white justice system she wanted no part of in the first place, disappears into the northern wilderness from which she came.