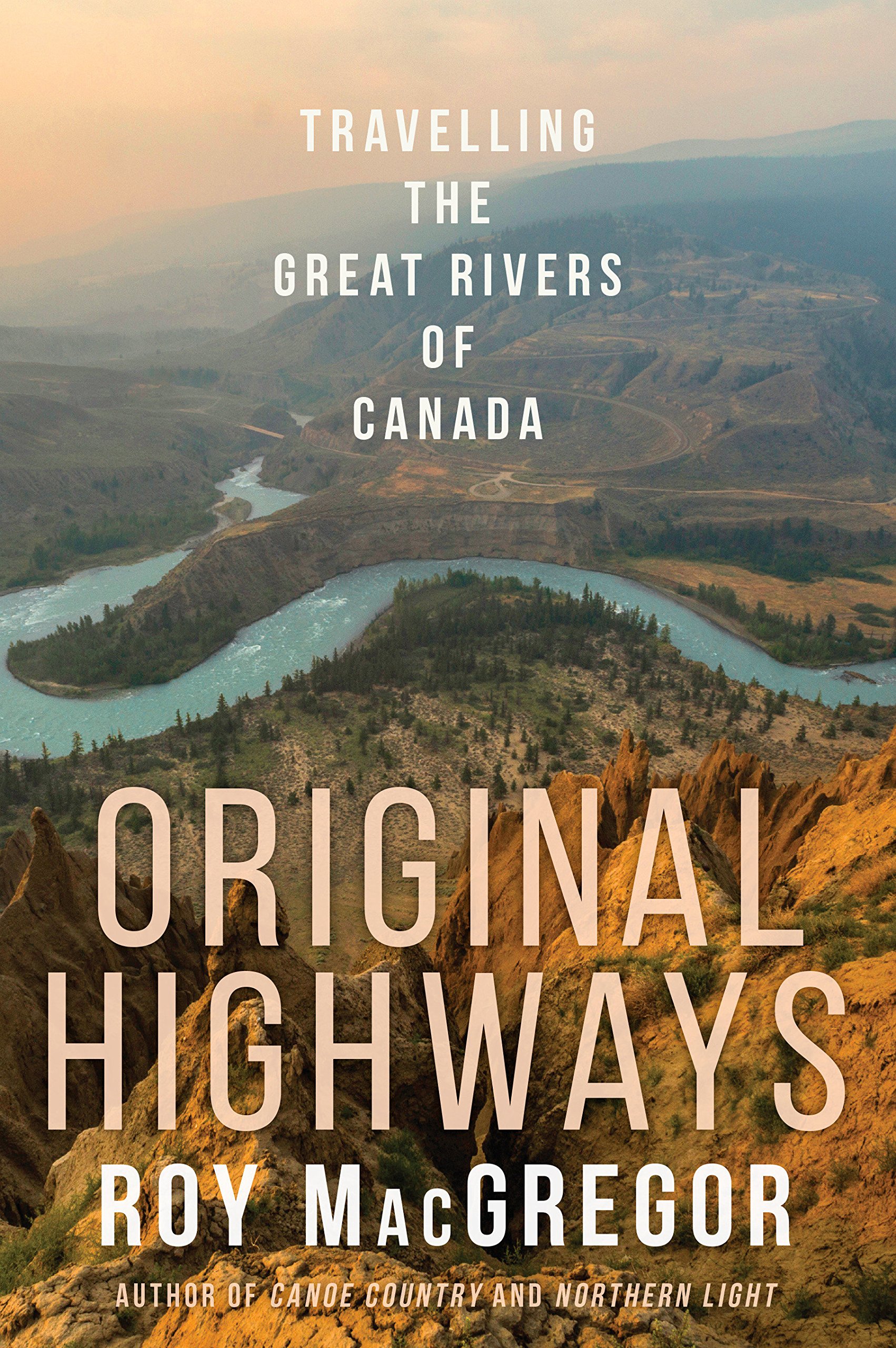 Expanding on his landmark Globe and Mail series in which he documented his travels down sixteen of Canada’s great rivers, Roy MacGregor tells the story of our country through the stories of its original highways, and how they sustain our spirit, identity and economy—past, present and future.

No country is more blessed with fresh water than Canada. From the mouth of the Fraser River in BC, to the Bow in Alberta, the Red in Manitoba, the Gatineau, the Saint John and the most historic of all Canada’s rivers, the St. Lawrence, our beloved chronicler of Canadian life, Roy MacGregor, has paddled, sailed and traversed their lengths, learned their stories and secrets, and the tales of centuries lived on their rapids and riverbanks. He raises lost tales, like that of the Great Tax Revolt of the Gatineau River, and reconsiders histories like that of the Irish would-be settlers who died on Grosse Ile and the incredible resilience of settlers in the Red River Valley. Along the Grand, the Ottawa and others, he meets the successful conservationists behind the resuscitation of polluted wetlands, including Toronto’s Don, the most abused river in Canada. In the Mackenzie River Valley he witnesses the Dehcho First Nation’s effort to block a pipeline they worry endangers the region’s lifeblood.

Long before our national railroad was built, rivers held Canada together; in these sixteen portraits, filled with yesterday’s adventures and tomorrow’s promise, MacGregor weaves together a story of Canada and its ongoing relationship with its most precious resource.