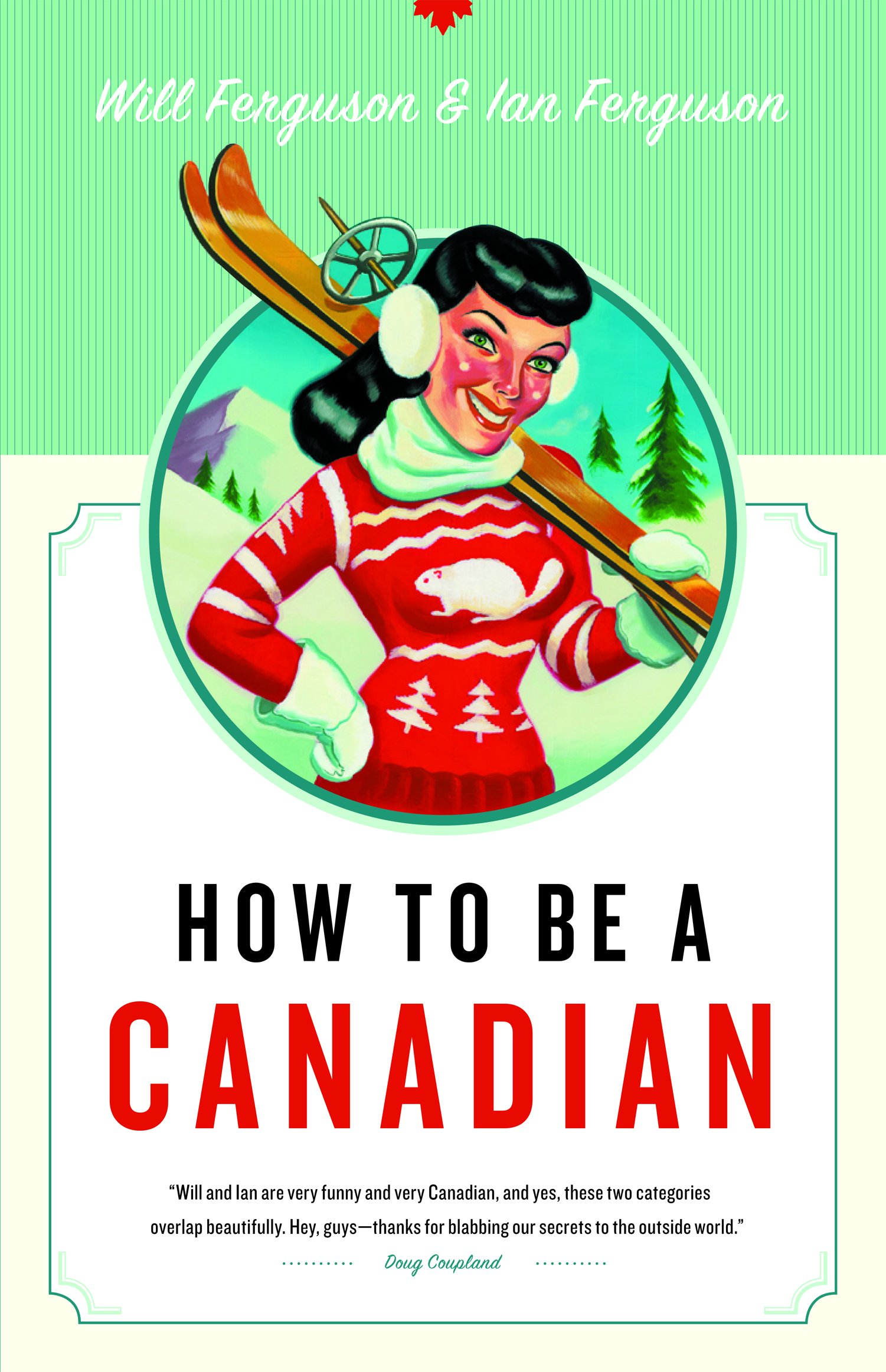 HOW TO BE A CANADIAN

By WILL FERGUSON & IAN FERGUSON

When Margaret Atwood suggested Will Ferguson follow up his runaway best-seller Why I Hate Canadians with a “tongue-in-cheek guidebook for newcomers on how to be Canadian,” Will thought it was a swell idea, and he quickly recruited his brother, comedy writer Ian Ferguson, creator and executive producer of the television series Sin City. Together, the Ferguson brothers have created the ultimate guide to Canadian cultural quirks.

This is a hilarious inside look at that unique species, the Canadian, and their thoughts on such diverse subjects as beer, sex, dating rituals, sports, politics, religion — and, of course, their trademark death-defying search for the middle of any road. Over 200,000 copies of this guide have been sold north of the 49th parallel.