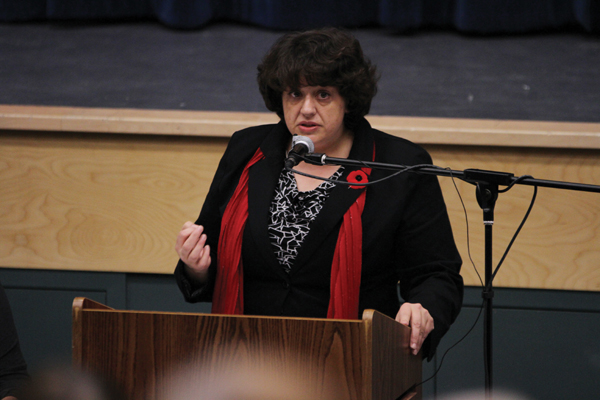 Valemount Mayor Jeannette Townsend supports the plans of the local fire department to increase their budget but believes it isn’t local tax payers that should be funding the service.

“Why should the property tax payers of Valemount and the Area H property taxpayers in the region pay for highway rescue?” she asked. “It’s a provincial highway.”

“It would be different, I suppose if it was someone from Valemount, but anybody that is in an accident uses highway rescue.”

“I think that it is highly unfair to local taxpayers that have to supplement the Provincial coffers by shouldering the cost of highway rescue,” she said. “It is often the most remote sections of the highway that require these services and small communities are disproportionately subsidizing the cost of these services,” she said.

The resolution will go to the North Central Local Government Association (NCLGA) to get the support of other municipalities across the north. This isn’t the first resolution on the issue. It is a frequent topic among municipalities and there have been more than eight resolutions to date since 2000.