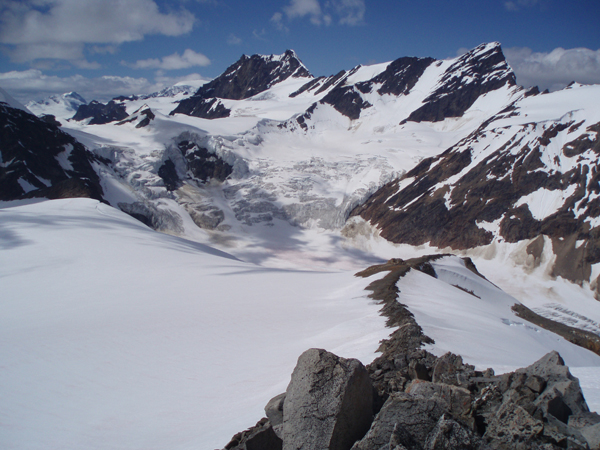 Valemount Glacier Destination’s (VGD) open house on Thursday will be an opportunity for informal feedback and as well as provide an update on the progress of the project, says Tommaso Oberti, VP of Pheidias Group.

Oberti as well as a dozen of the project’s leaders and consultants will be available to speak to members of the public on Thursday. They include Oberto Oberti, VGD board member Jill Bodkin, Steve and Mike Leahy (investors), Greg Marchant (investor), the geotechnical engineer Shane Kelly, the road engineer Bryan Gurne, an environmental specialist, and possibly some government representatives.

Tommaso says the idea is to provide the opportunity for “one-on-one” feedback.

“Not everyone has the courage to get up in front of half the town and express their opinions and concerns, so it’s meant to be more informal, more personal,” he says.

He adds that they will likely submit the Master Plan by the 3rd week of July.

“We want to make sure people understand what that entails,” he says.

They hope the Master Plan will receive approval by September and that they’ll have a Master Development Agreement in place by October. If that timeline holds, they could have lifts running by Christmas 2016.

He says there have been no substantial changes to the Master Plan, just some tweaks. Changes include a change of layout of the Phase 1 single family units, and there’s now a boutique luxury 5-star hotel site. This would not increase the number of rooms in the plan, it would simply re-allocate them. Oberti also stresses that the hotel would be boutique – meaning just a few dozen rooms, most likely.

The open house starts at 7pm on Thurs. July 2nd at the Eagle’s View Room at the Best Western Valemount Inn and Suites.