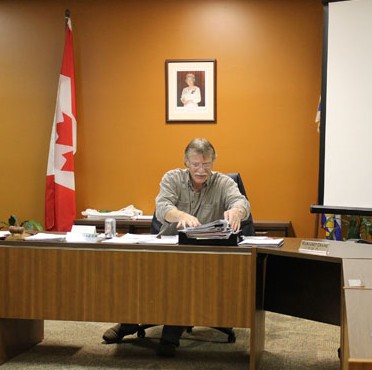 Andru McCracken has won Mayor of Valemount by more than 154 votes over runner-up Jeannette Townsend, with 255 votes over Townsend’s 101. Cynthia Piper received 57 votes and Murray Capstick 55. It took over five hours for the results to be announced. 468 people turned out to vote in Valemount, more than half of estimated eligible voters.

Regional district director for Area H has not yet been declared.