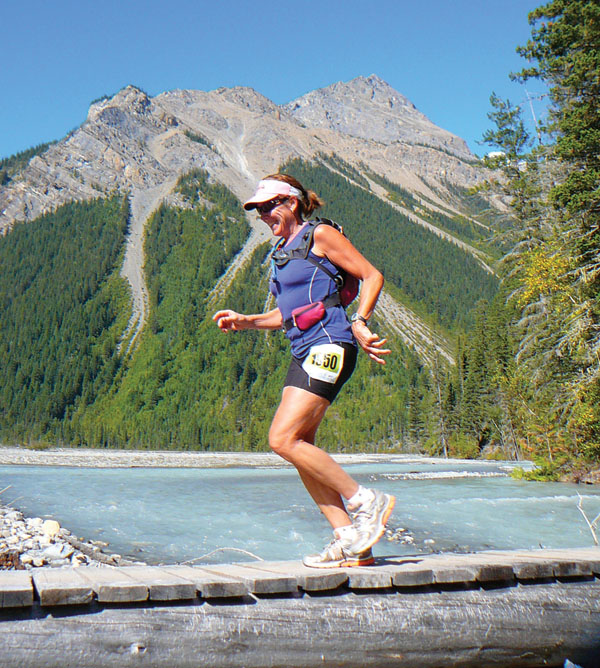 A survey of participants incidates the first Mount Robson Marathon resulted in an estimated $20,000 of visitor spending in the Valemount Area.

Valemount is the closest town to Mt. Robson, just a 20-minute drive from the trailhead.

After the marathon, organizer Darryl Polyk sent out a short email survey to the half marathon and full marathon participants with a short survey. Out of 170 participants about 85 responded.

Caribou Grill owner Rudi Thoni said they saw a spike in business for two days when the Marathon happened.

“Some of the runners definitely came in,” he said.

Here are the survey Q and As:

2. Before this summer had you ever been past Kinney Lake on the Berg Lake Trail?

3. If available would you have used bus transportation between Valemount and Mount Robson?

4. Would you have attended a buffet dinner ($12-$15, beer/wine extra) in Valemount Saturday night?

5. How much money did you spend in the Valemount/Mount Robson area?

Consensus seemed to be $30 for half and $40 for full; maximum was “one millllion dollars”